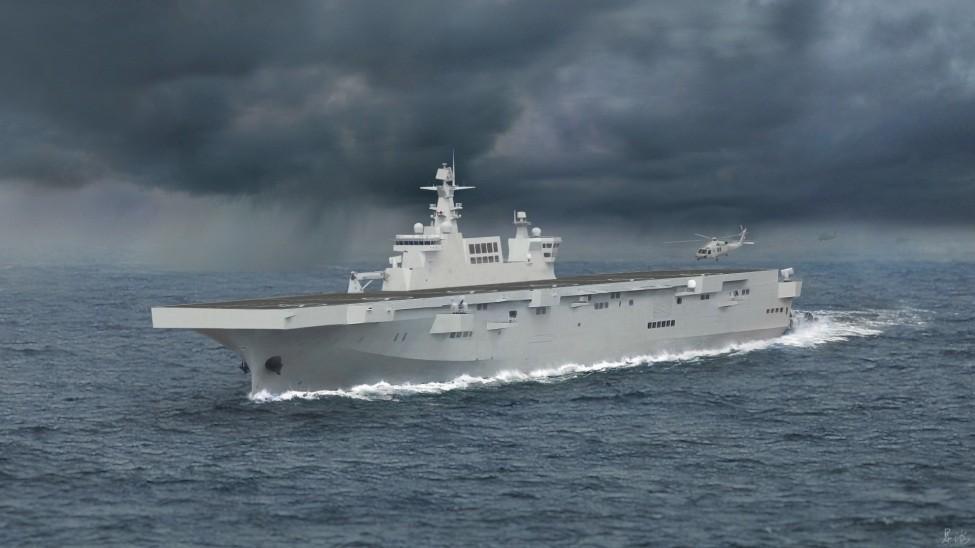 Less than a year after China’s Navy announced its its first amphibious warship, sea trials for the new class of assault ships have begun. China is reportedly constructing four such ships.

According to a Congressional Research Service report released this summer, China put another amphibious ship into the water in April. The Office of Naval intelligence reported in February that the Chinese Navy is constructing three more amphibious vessels.

The first sea trial follows a period of rapid construction and a fire in port in April which may have damaged the ship’s well deck. The damage seems to have been repaired, though some photos shows a flight deck that may not have completed construction.