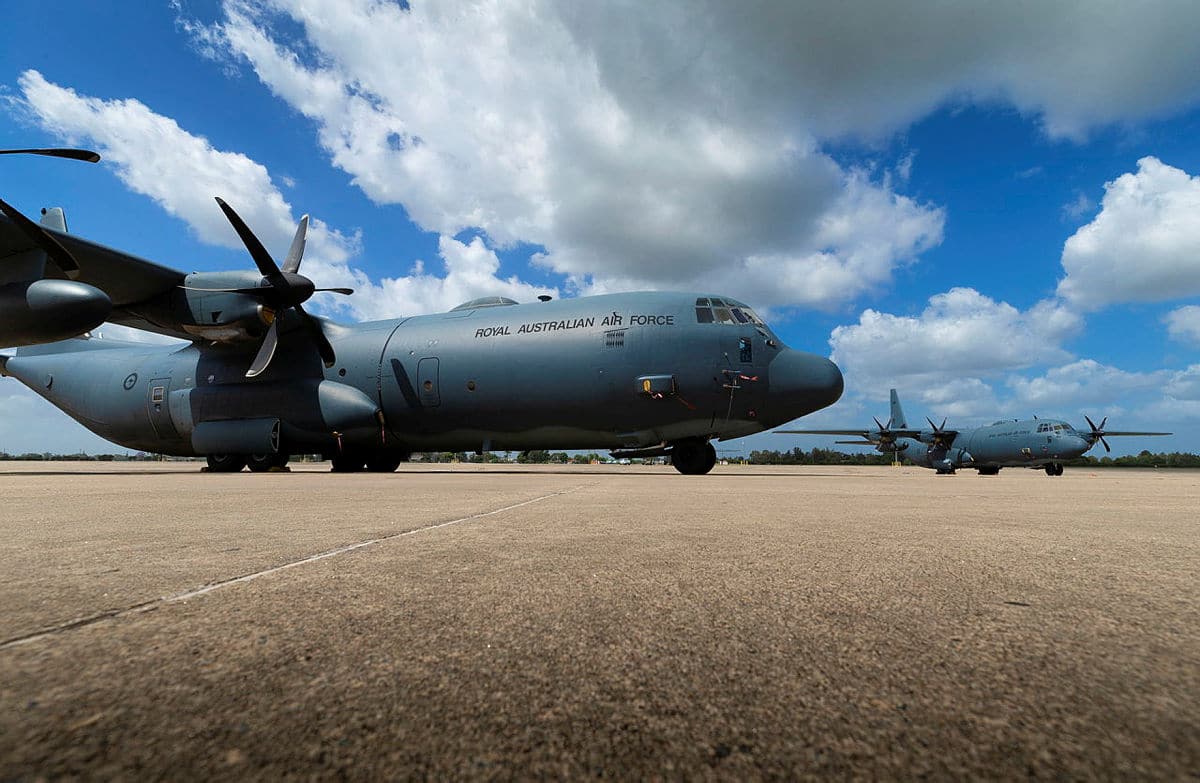 The modification was done by Airbus Australia Pacific at RAAF Base Richmond, using a Honeywell antenna and connectivity to the Inmarsat network. The RAAF is the first irst C-130J Hercules operator in the world to install the Ka-band SATCOM system in its fleet.

The latest aircraft to have the system installed was C-130J A97-467. The first C-130J was equipped with the antenna and associated avionics equipment in late 2017. Four more  aircraft will receive the upgrade. Historically, crew and passengers on a Hercules have been limited to using HF radio for long-range communication while in flight.

The new system allows live-streaming of high-definition video, and connectivity to headquarters and other nodes around the world. According to Carl Newman, Commander Air Mobility Group Air Commodore, the high-speed SATCOM capability would allow aircrew and passengers to better respond during dynamic scenarios. “Equipping our Hercules with high-speed SATCOM allows control elements, crew and embarked forces alike to conduct mission planning while the C-130J is en route, sending and receiving updates in real time.”

Earlier this year, the RAAF conducted a trial to remotely pilot an Unmanned Aerial System using the Ka-band SATCOM antenna while the Hercules was in flight. In late 2017, the SATCOM was used during Operation Christmas Drop.