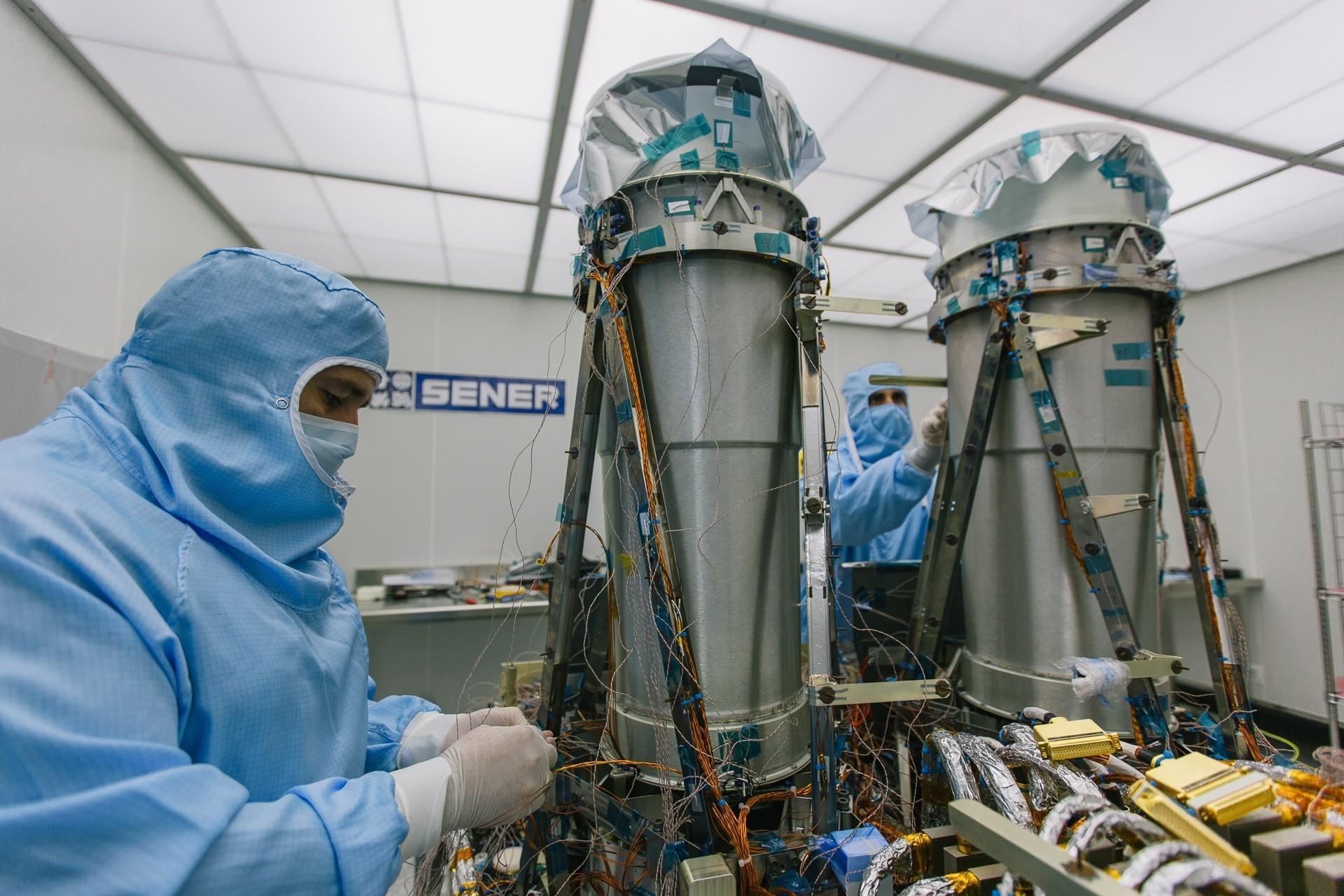 On Thursday, September 24, the Spanish optical Earth observation satellite SEOSAT/INGENIO will begin its journey from Torrejón air base in Madrid (Spain) to Kourou, for a launch on a Vega rocket. SEOSAT, acronym for Spanish Earth Observation Satellite, is a high resolution optical satellite devoted to civil use, to be placed in orbit at an altitude of 670 kilometers with a launch scheduled on November 18, 2020.

SEOSAT/INGENIO is a project of the Ministry of Science and Innovation within Spain’s national strategy, led by delegation by the CDTI (Centre for Industrial Technological Development), which also assumes the cost of the project. This satellite is an integral part of Spain’s National Satellite Earth Observation Program (PNOTS) together with PAZ, a SAR radar satellite in orbit since February 2018. SEOSAT/INGENIO represents one of the largest projects undertaken by the Spanish industry: it has been built by an industrial consortium comprising 11 Spanish companies, with Airbus as prime contractor of the program, SENER Aeroespacial as prime contractor of the optical instrument and Thales Alenia Space in Spain as supplier of all the electronics of the instrument and the satellite communication systems. Thanks to the coordinated effort of all the companies involved, the construction of the satellite has been successfully completed, with the assembly of all the units in Madrid. Further information.