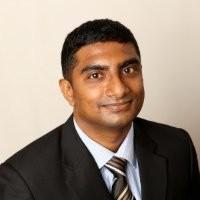 Govindasamy will take over SIA’s corporate communications portfolio from Nicholas Ionides, who has been with the Airline for more than 10 years. Ionides is leaving SIA late in October to pursue another career opportunity in Singapore.

Govindasamy will be joining SIA from Airbus, where he has been Senior Communications Manager Asia-Pacific since October 2016. Prior to that he was a journalist for more than 16 years.

Govindasamy is a Singaporean who has a Bachelor of Social Sciences in Political Science from the National University of Singapore.