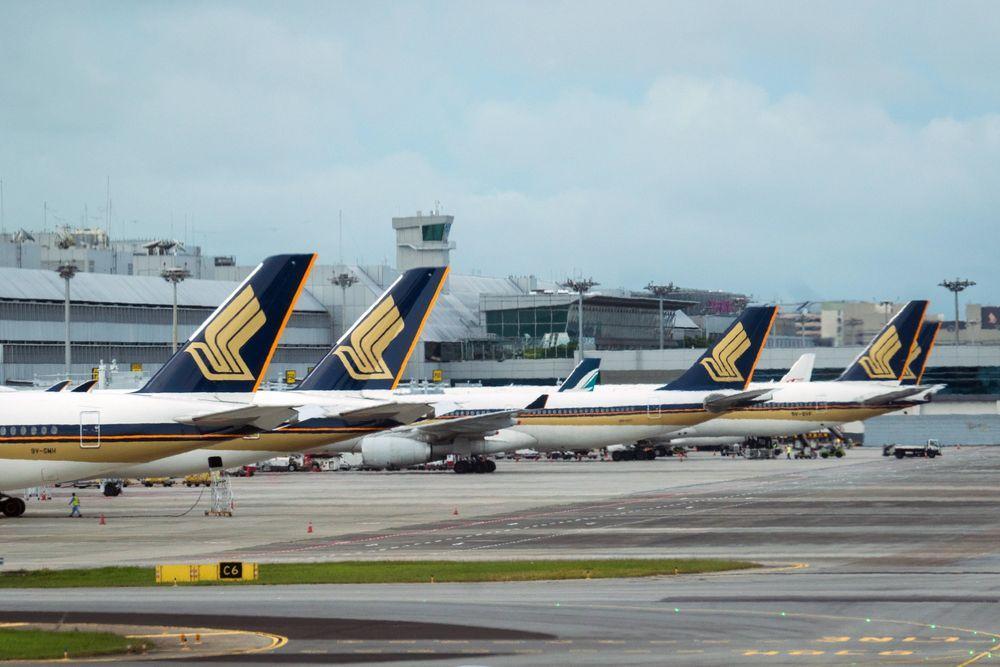 Grappling with the coronavirus crisis, Singapore Airlines said it would slash capital spending by 12 per cent to S$5.3 billion from a previously planned S$6 billion in the financial year ending March 31.

The group said it lost S$732 million in January to March this year, down from the S$203 million net profit it made in the same period last year. Singapore Airlines did not declare a dividend and said the prospects of a recovery in worldwide travel depend on when border controls and travel restrictions are eased.

Operating profit for the year was down 94.5 per cent at S$59 million , from S$1 billion the previous year.

The airline, in a statement said that it had entered the fourth quarter on the “back of a strong performance” in its first nine months after “robust passenger traffic” and “extensive initiatives” undertaken as part of its transformation programme,

The airline announced its first round of flight cuts in late March when the airline said it would cut 96 per cent of its scheduled flights in response to the ongoing Covid-19 crisis. The carrier then extended its flight cancellations until the end of June.

The steep drop in passenger traffic in the fourth quarter resulted in a S$894 million plunge in revenue, a decline of 22 per cent from the same period last year. This led to the Group cutting 96 per cent of its flying capacity from April to June 2020.

“The prospects for a recovery in international air travel in the months ahead depend upon when border controls and travel restrictions ease,” said SIA in a statement.

SIA also said “there is no visibility on the timing or trajectory of the recovery” but “there are a few signs of an abatement” in the coronavirus crisis.

“The group will maintain a minimum flight connectivity within its network during this period, while ensuring the flexibility to scale up capacity if there is an uptick in demand,” SIA added.

SIA has set up an internal task force to ensure that is is “ready to ramp up services when air travel recovers”.

The group noted that it is “exploring other sources of funding, including financing and sale-and-leaseback transactions” to help boost liquidity.

While passenger demand is at an all-time low, the group said air-freight demand is strong which will “sustain cargo revenues for the near term”.