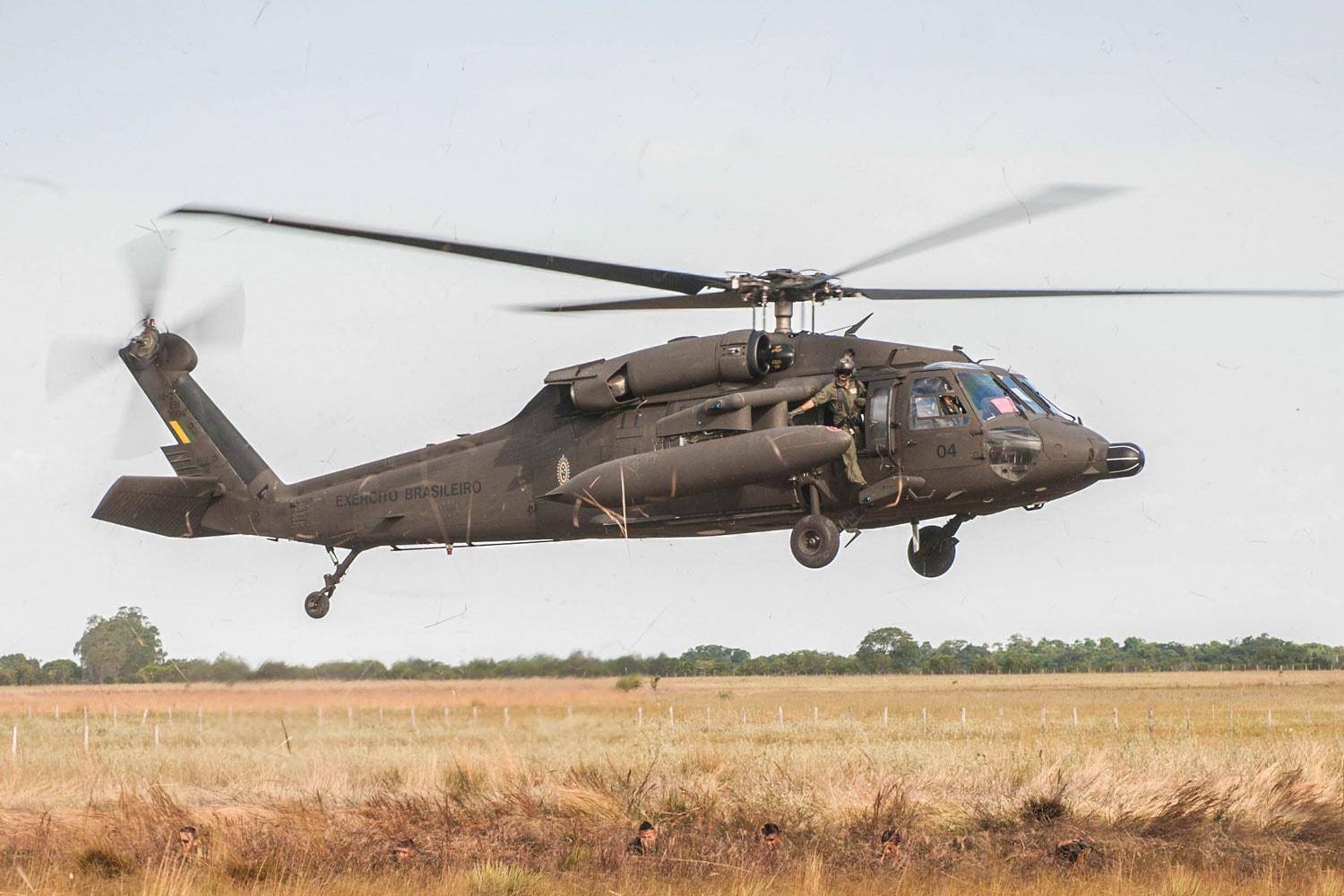 The Brazilian Air Force has awarded Sikorsky a four-year contract to provide logistics support for its 16 UH-60L Black Hawk helicopters.

“We thank the Brazilian Air Force for selecting Sikorsky to provide the highest level of logistics support for its Black Hawk helicopter fleet,” said Felipe Benvegnu, director of Sikorsky sustainment business development. “Local storage of spare parts will eliminate long lead times for material that would keep an aircraft on the ground. Close collaboration with Sikorsky engineers, whether virtual or in person, also will help the Air Force maintainers improve the readiness rates of these utility aircraft for important missions, such as search and rescue.”

The Brazilian Air Force acquired its 16 Black Hawk aircraft via Foreign Military Sales between 2006 and 2013.

The Air Force contract is similar to the multi-year logistics support agreement between Sikorsky and the Brazilian Army. In 2019, after previous agreements with the Army, the flight availability rate of the four Army S-70A (UH-60L equivalent) Black Hawk aircraft reached a 100% readiness.