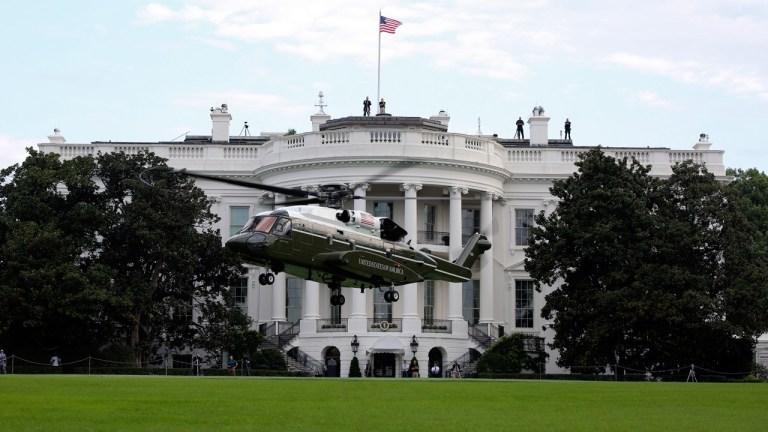 Sikorsky will build six production VH-92A Presidential Helicopters under a contract from the U.S Navy. These helicopters are part of the 23 aircraft program of record for the U.S. Marine Corps.

Under the terms of the contract, Sikorsky will begin deliveries of six VH-92A helicopters in 2021. The remaining production aircraft will be delivered in 2022 and 2023. The contract also provides spares and training support.

“The authorization to exercise the program’s first Low-Rate Initial Production lot is a testament to the hard work and dedication from the team to deliver this important asset on budget and within the planned acquisition timeline” said U.S. Marine Corps Col. Eric Ropella, PMA-274 presidential helicopter program manager. “This award is an example of acquisition done right.”

The VH-92A test aircraft at Patuxent River, Maryland, have proven their production readiness by undergoing rigorous U.S. government testing and operational assessments, which included operating on the south lawn of the White House. The VH-92A has flown over 520 flight test hours establishing the aircraft’s technical maturity and readiness of its mission systems.

“This production decision validates the modifications to Sikorsky’s most successful commercial helicopter making it capable to transport the President of the United States at anytime, anywhere around the world,” said Dave Banquer, Sikorsky VH-92A program director. “Sikorsky has been building and providing helicopter transportation for every U.S. President and Commander in Chief since Dwight D. Eisenhower. We are excited to build the next generation of transport with the VH-92A helicopter.”

The VH-92A aircraft will provide safe, reliable and capable transportation for the President, Vice President and foreign heads of state. The program will utilize the FAA certified S-92 aircraft, which has surpassed 1.5 million flight hours in April and averages 14,600 hours of safe flight per month.

Lockheed Martin delivered and installed the first VH-92A training device at the Presidential Helicopter Squadron HMX-1 in Quantico, Virginia, earlier this year. Marine pilots, avionics technicians and squadron personnel are currently engaged in hands-on learning through the suite of devices. The Flight Training Device (FTD) is a replica of the VH-92A cockpit to give pilots mission-oriented flight training in a simulation-based training device.