Singapore Airlines To Resume A380 Flights To Melbourne In 2023 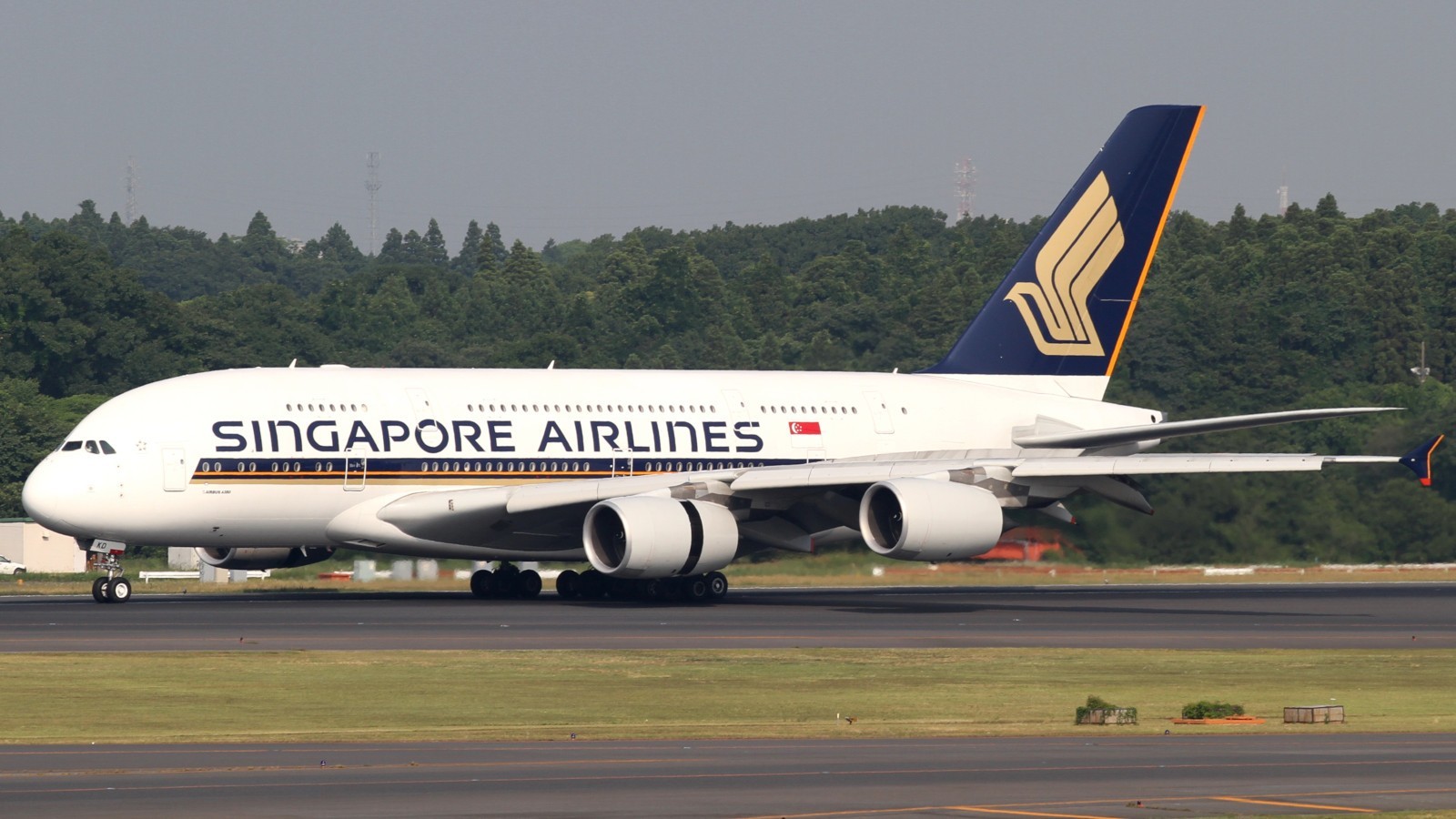 “Looking ahead to 2023, we see stronger demand for flights to destinations across South East Asia, parts of East Asia, and Australia,” said JoAnn Tan, Senior Vice President of Marketing Planning at Singapore Airlines. “As we restore our network to these regions closer to pre-pandemic levels, our customers have even more flight options as they make their holiday plans,” she added.

Below are the excerpts from the company’s news release:

Singapore Airlines will reinstate flights to Busan from 2 June 2023, with SQ616 (Singapore to Busan) and SQ615 (Busan to Singapore) operating four weekly services on the Boeing 737-8. The airline will add a fourth daily service between Singapore and Seoul, SQ612 and SQ611, from 1 June 2023 with the Boeing 787-10.

Starting from 1 May 2023, the airline will increase the flight frequencies of SQ618 (Singapore to Osaka) and SQ619 (Osaka to Singapore) from four times weekly to a daily service. This will bring services to Osaka to 14 times weekly.

The Americas and Europe

As part of its review of travel demand and capacity needs, SIA will adjust other parts of its network.

From 15 May 2023, SIA will operate the Boeing 777-300ER on SQ26 and SQ25, the daily Singapore-Frankfurt-New York (JFK) service, instead of the Airbus A380. SIA’s 777-300ER aircraft offer First Class cabins, which include the full roster of the Airline’s world-class products and amenities.

Flights SQ36 and SQ35 between Singapore and Los Angeles will operate thrice weekly, instead of daily service, from 26 March 2023. Customers will continue to have the option of two existing daily flights to Los Angeles via the non-stop service SQ38 and SQ37 between the two cities, or flights SQ12 and SQ11, which serve the Singapore-Tokyo (Narita)-Los Angeles route.

From 27 June 2023, the service between Singapore and Seattle, SQ28 and SQ27, will remain as a thrice-weekly service.

Flights SQ52 and SQ51 that serve the Singapore-Manchester-Houston route will operate thrice weekly instead of four times weekly from 28 March 2023. SIA will launch a new twice-weekly service between Singapore and Manchester, SQ302 and SQ301, operated by the A350-900 long-haul aircraft, from 2 April 2023.