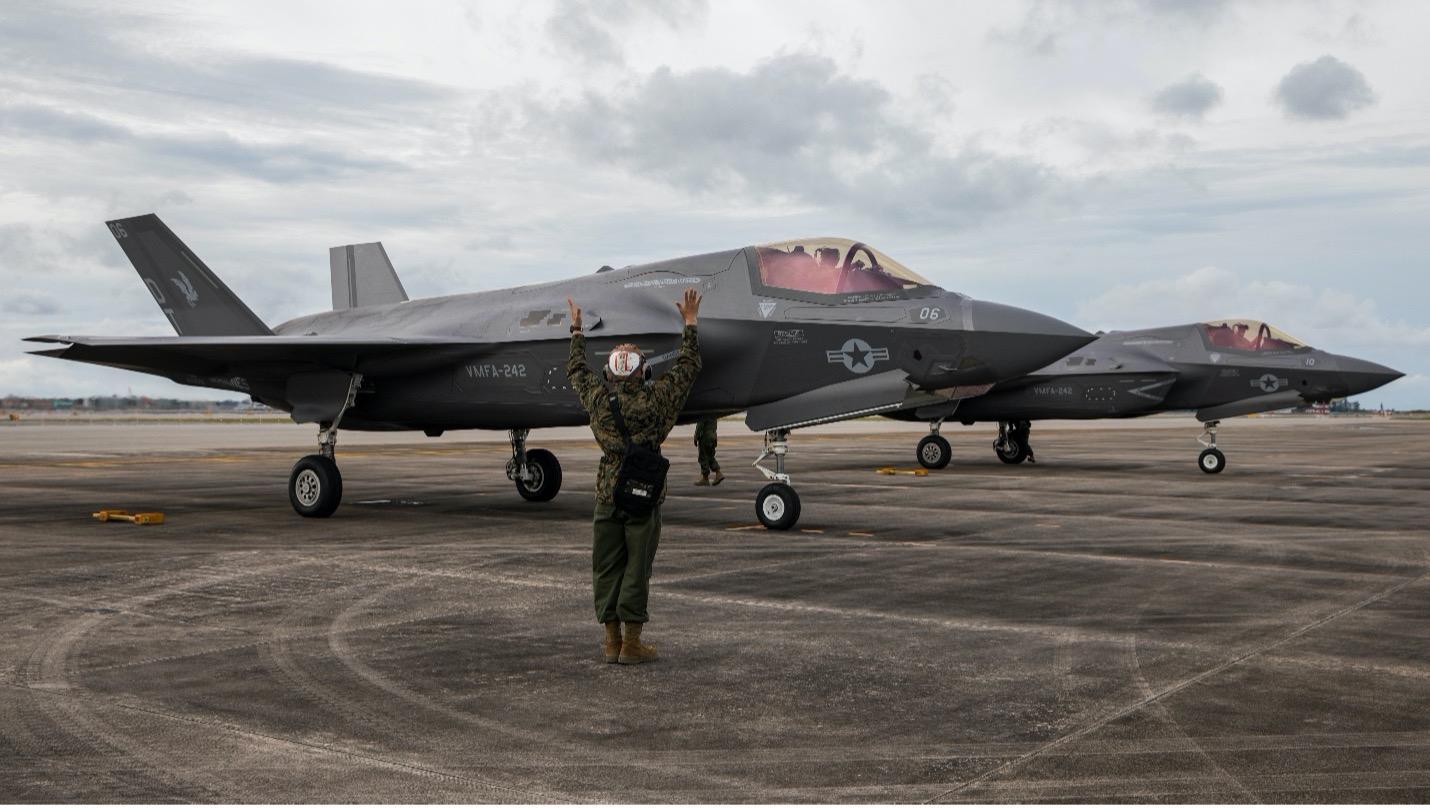 The Singapore Airshow is off to a muted start instead of the high-voltage excitement that often precedes Asia’s biggest airshow. The Singapore Airshow has continuously grown since its inception but the latest edition features a greater than 50 percent dip in trade attendees as compared to 2020, when 30,000 trade visitors made their way to the airshow. There will also be public days for the show, further limiting footfalls and this has been brought about by Singapore’s strict COVID-19 protocol measures.  The biennial event will end on Friday with no public days.

Despite, the challenges, the Singapore airshow has always displayed a preference for quality over quantity and this is something that holds true this year, as well. Trade visitors are unlikely to be disappointed, with the platforms, equipment and systems on display, as also the quality of interactions that can be ahead with industry officials and important decision makers. Despite a sizeable reduction in the number of companies participating at the show, the business focus of the show is unlikely to lose its sheen.

There is still plenty to see, with the world’s largest and Boeing’s most efficient twin-engine jet, the 777-X making its maiden Asian appearance at the airshow, performing flying displays and facing off with Airbus’ long range A350-1000, providing a unique opportunity for customers in the region to checkout both aircraft.

Airbus is also displaying three other important aircraft, an A350-900 belonging to Singapore Airlines, a A330neo from Cebu Pacific and a Korean Air A220.

The Republic of Singapore Air Force’s (RSAF) new H225M multirole helicopter is also making its maiden appearance at the show and is on static display, along with an RSAF A330 MRTT (Multi Role Tanker Transport). A German Air Force A400M is also on display and the transport aircraft already has a customer in the region, in Indonesia. The Indian Air Force (IAF) is showcasing its Tejas Mk1 light fighter for the first time at the airshow and has brought three aircraft. In addition to this, the U.S. Marine Fighter Attack Squadron (VMFA) is also at the show with its F-35B Lightning IIs.