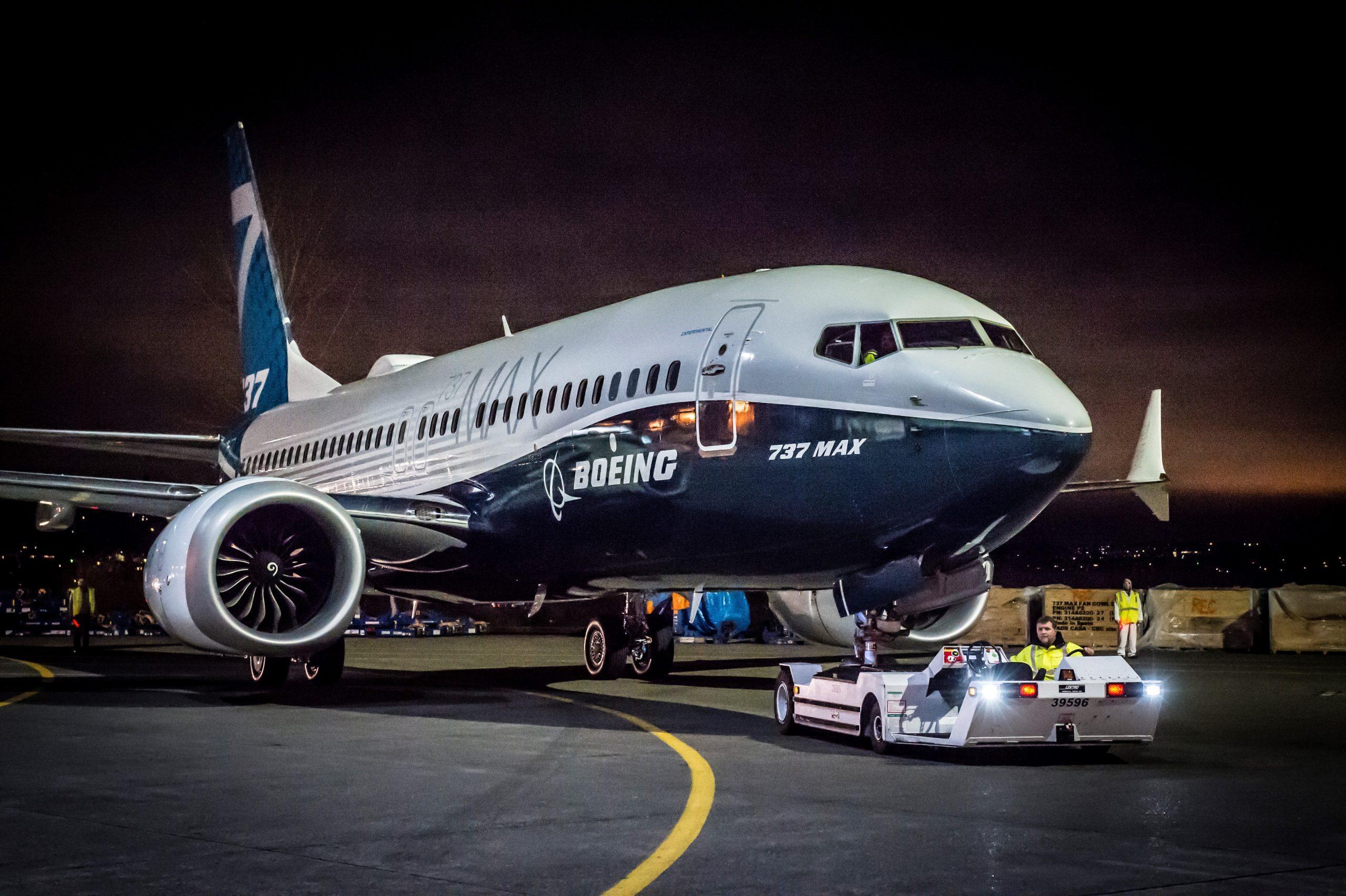 Boeing 737 MAX flight restrictions on aircraft operations into and out of Singapore have been lifted by the Civil Aviation Authority of Singapore (CAAS) with effect from September 6.

CAAS said in a release, that it made the decision to lift the MAX Flight restrictions after completing its technical assessment, which included an evaluation of the design changes to the aircraft made by Boeing and approved by the United States Federal Aviation Administration (FAA) and other validating authorities.

“Aviation safety is paramount. CAAS has taken extra care to assess, monitor and ensure that due diligence has been done and that the Boeing 737 MAX aircraft can operate safely, before lifting restrictions on the aircraft operations into and out of Singapore,” said Han Kok Juan, Director-General of CAAS.

CAAS also stated that it reviewed the operational data of flights of the aircraft that had resumed service over the past nine months and observed that there have been no notable safety issues.

Singapore air operators intending to operate Boeing 737 MAX aircraft are required to comply with and implement all the required actions stated in FAA Airworthiness Directive (AD) 2020-24-02 and CAAS Directive 13/2021.

Click Here to Read More of Our Commercial Aviation News