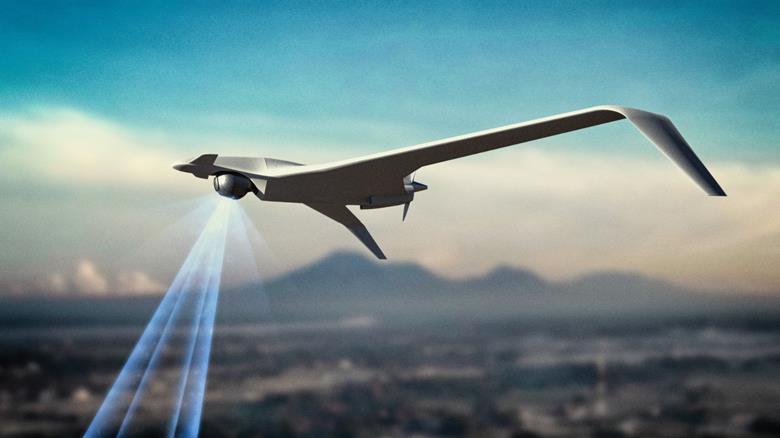 First of its kind, Rafael’s MicroLite has been integrated onto the Orbiter-4 UAV by Aeronautics, to begin flight tests. This is the first example of the synergy created by a Rafael product and an Aeronautics platform, after Rafael acquired Aeronautics last year.

“By continuously monitoring a large area, MicroLite creates a wide footprint, by which the entire area is continuously revisited at a very high rate, enabling simultaneous high-resolution tracking and investigation of multiple targets, including small targets,” said the company.

By simultaneous scanning with a high-resolution MWIR and Visual HD color sensors, MicroLite enables 24/7 Wide-Area Persistent Surveillance. In addition, MicroLite may be equipped with a LASER designator for sensor-to-shooter loop closure. Certain ground-breaking technologies have been developed and integrated into MicroLite to enable these capabilities in a miniaturized form-factor.