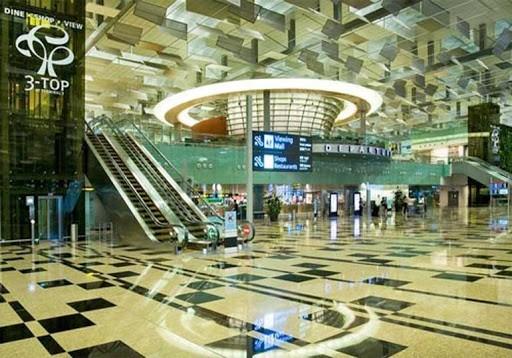 The Civil Aviation Authority of Singapore (CAAS) has granted a few carriers from other countries permission to resume transit flights to Changi Airport (SIN).

The decision to allow transit flights for Garuda Indonesia, German flag carrier Lufthansa, and SWISS follows Singapore Airlines restarting its own transit services. The country’s flag carrier announced On New Year’s Day, the airline announced that it had received approval to resume its transit flights from London Heathrow to Sydney and Auckland via Singapore.

The Singaporean government had banned certain short-term visitors, including transit passengers, in December.  The first such ban in the COVID-19 period took place in April last year.  The country announced in May that stopovers could resume in June but only on a case-by-case basis. More permitted territories were allowed in August.