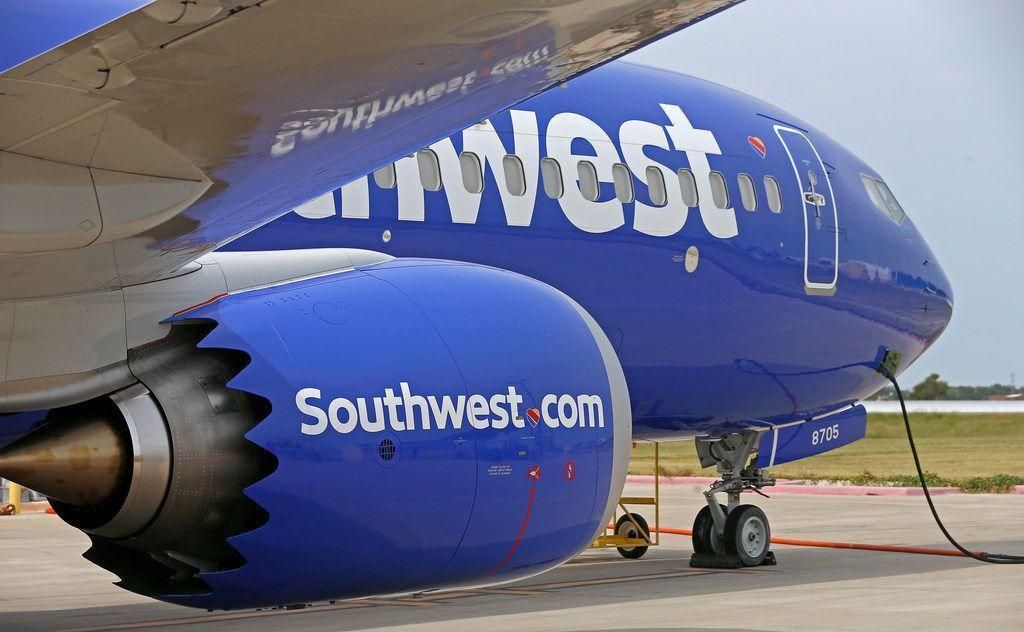 The airline has also added 155 options for 737 Max 7 or Max 8 airplanes through 2029. The order, which is the biggest for the 737 Max since the two crashes caused a worldwide grounding in March 2019,  comes not long after regulators in different parts of the world allowed the aircraft type back in the air. China, which has the maximum number of737 Max aircraft, is yet to unground the plane.

“This cost-effective order book with Boeing allows the Company to maintain the operational efficiencies of an all-Boeing 737 fleet to support its low-cost, point-to-point route network,” Southwest said in a statement on Monday. The carrier will configure the 737 Max 7 with 150 seats, compared with the older model of the 737 it’s replacing, which has 143 seats. The carrier’s 737 Max 8s have 175 seats.

In recent months,  Boeing has recieved orders for the 737 Max from Alaska Airlines, United Airlines and budget carrier Ryanair in recent months.