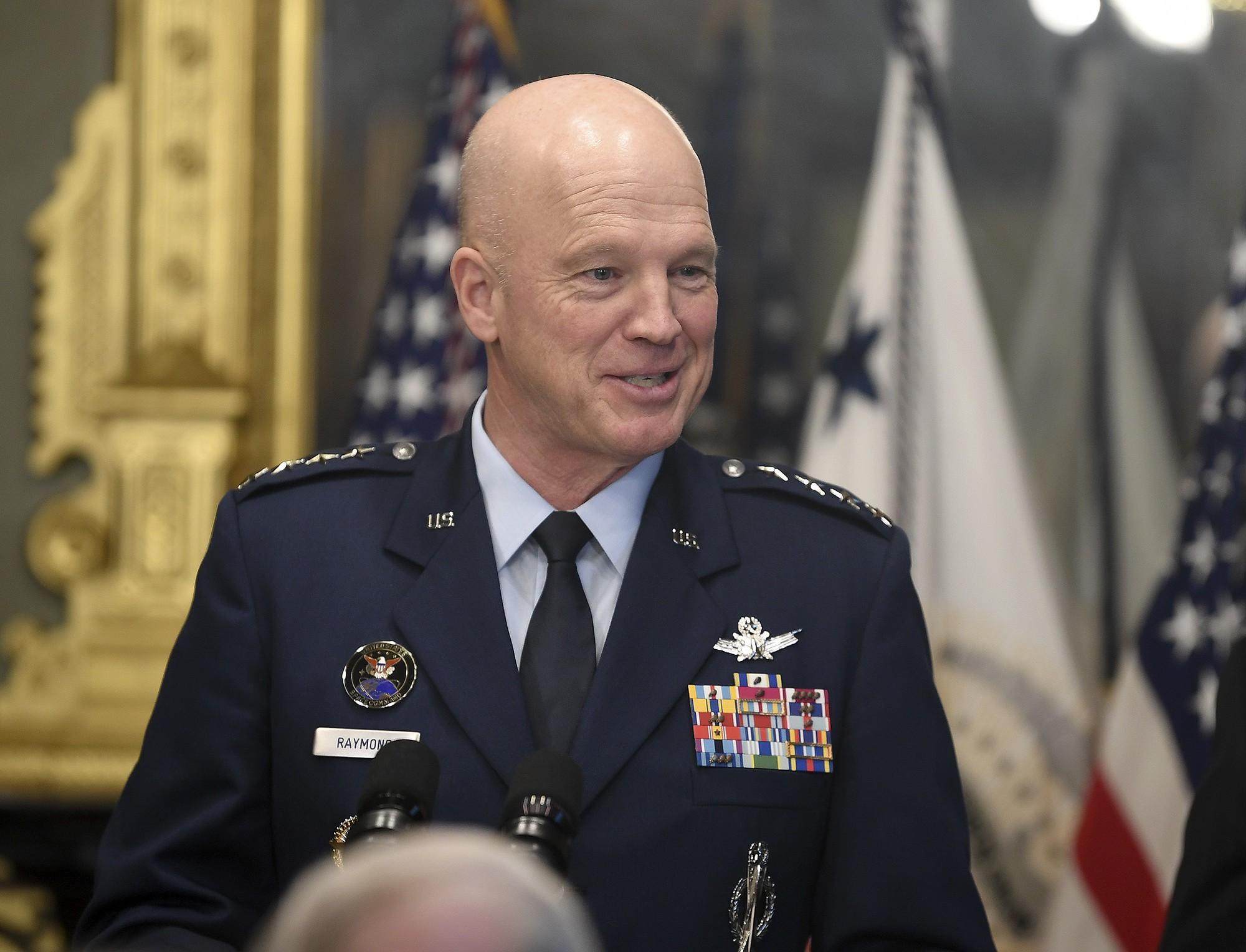 The days of space being regarded as a “benign domain,” for exploration of the cosmos, has changed, said the doctrine, published eight months after the creation of the space force. “Humankind has changed, and our potential adversaries’ actions have significantly increased the likelihood of warfare in the space domain,” it added.

“Agility, innovation, and boldness have always been the touchstone of military space forces,” John Raymond, Chief of Space Operations at US Space Force, wrote in the doctrine’s forward. “Today, we must harness these traits to pioneer a new service and a new professional body of knowledge.”

“One of the principles of an independent service is the creation of doctrine,” Gen. Raymond said in a statement. “The Space Capstone Publication explains why spacepower is a vital element of U.S. prosperity and security — now and in the future — and guides its employment in multidomain operations. As the USSF continues to grow and mature, we will continue to evolve our doctrine to stay on the cutting edge of defending our interests in space.”