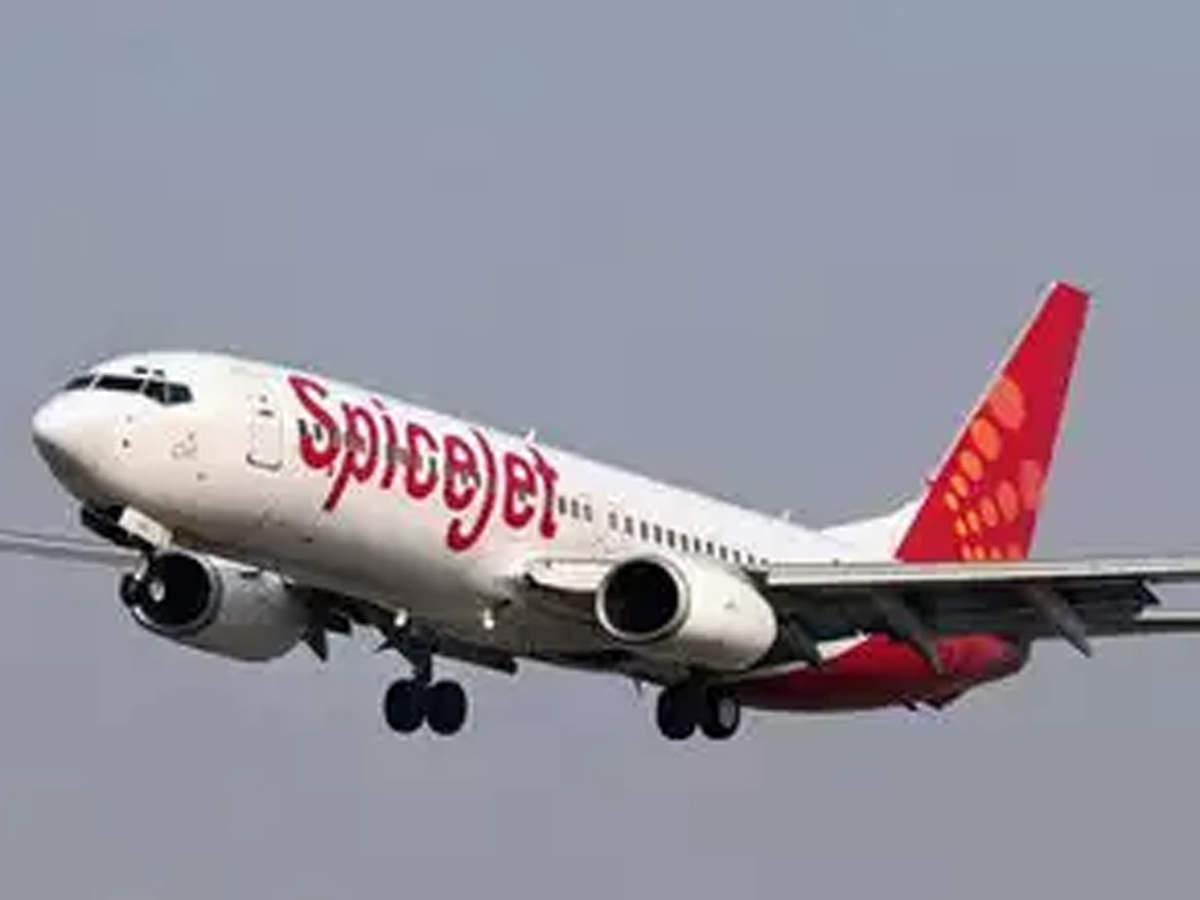 Indian budget airline SpiceJet, which launched its UAE hub in November, has added more Indian cities to its network from its Ras Al Khaimah (RAK) International hub and will increase frequencies to key destinations in the country.

The carrier has added Mumbai, Cochin, Amritsar, Lucknow and Jaipur to its network. It will also increase frequencies on its Delhi-Ras Al Khaimah route and will introduce more services in the coming months.

“SpiceJet has flown with the highest occupancy of over 90% in India for a record five years now, which is a testament to our continued popularity,” Ajay Singh, managing director of SpiceJet, said. “The addition of our new flights to Ras Al Khaimah will both meet existing requirements for flights to and from the UAE and India as well as help fuel new demand.”

SpiceJet is playing a “major role” in the hub’s expansion plans,  said Sanjay Khanna, CEO of Ras Al Khaimah International Airport. “This new tranche of services from SpiceJet will further enhance our role as a vital transport hub for the UAE. “We are an important factor in Ras Al Khaimah’s drive to attract 2.9 million visitors per year by 2025 and in its economic diversification strategy, of which tourism is a central element.”