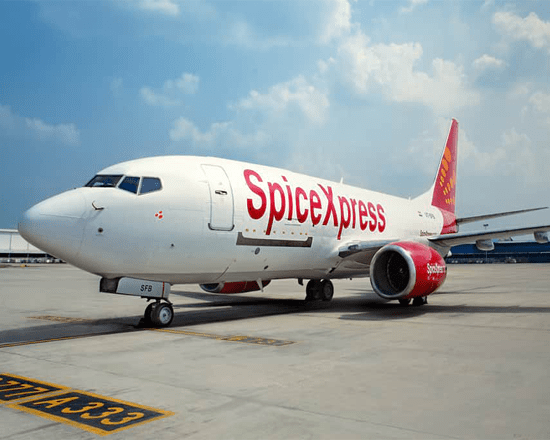 In yet another example of carriers focusing more on cargo operations because of the ongoing pandemic, Indian airline SpiceJet is expanding its cargo network.

The carrier’s cargo arm –SpiceXpress – has launched twice-weekly services from Singapore to Bangalore, Chennai, and Mumbai with its Boeing 737F aircraft. Sanjiv Gupta, the CEO at SpiceXpress, is optimistic that the new freighter operations to Singapore would strengthen air trade between the two countries and help the cargo arm to build its network in South East Asia.

SpiceJet launched its cargo operations in September 2018 and has since expanded its fleet to 19 cargo aircraft, including five widebody freighters.