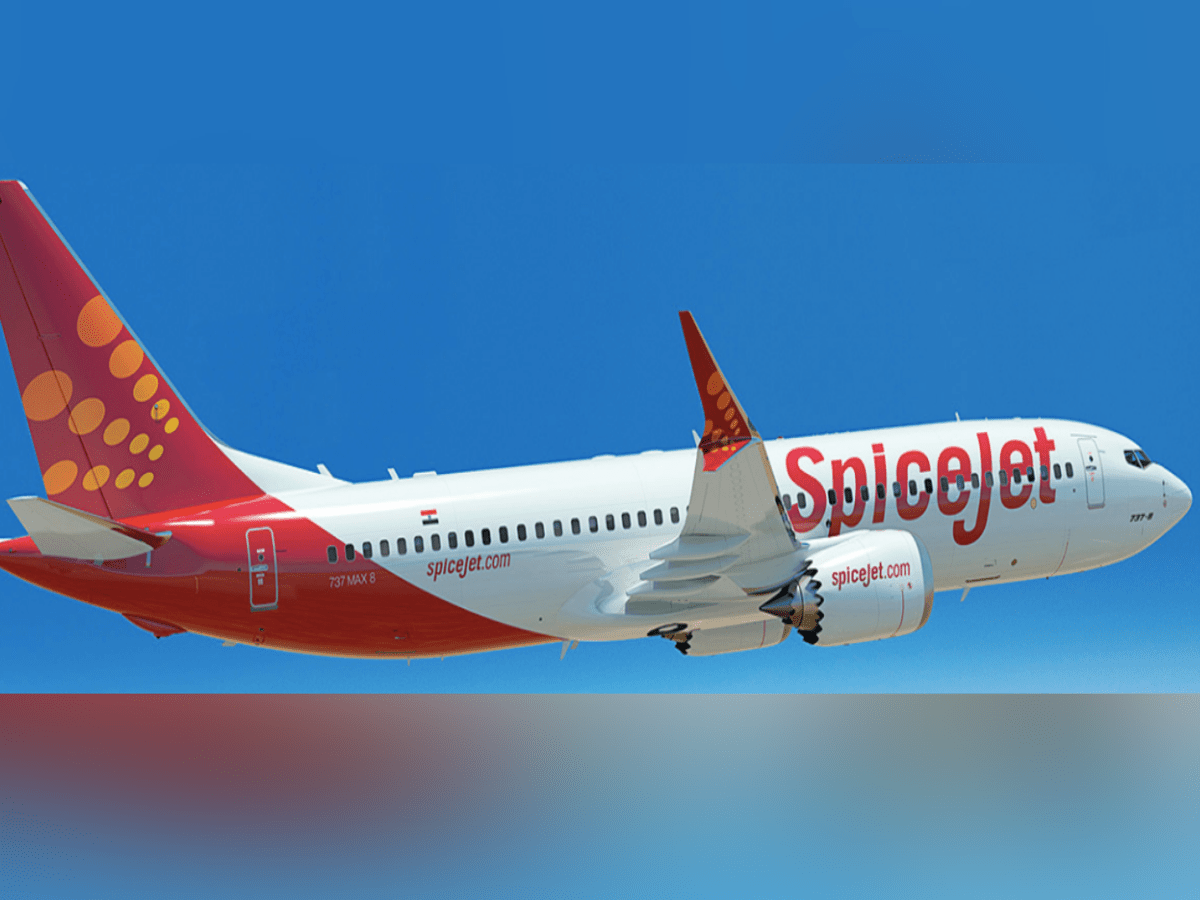 Two and a half years after the aircraft was grounded globally following two accidents that killed 346 people, India’s SpiceJet has resumed flying the Boeing 737 Max.

The carrier’s first scheduled commercial flight, after the ungrounding of the aircraft by Directorate General of Civil Aviation (DGCA) in August this year, took place last Saturday. SpiceJet, the only Indian carrier that currently has a Max, operated an “Operational Readiness” flight on the Max the day before resuming commercial operations with the aircraft.

It may be recalled that billionaire investor Rakesh Jhunjhunwala‘s Akasa has placed an order for 72 B737 Max. Delivery of the aircraft will begin in time for the planned launch in the summer of 2022. The other operator of the aircraft type was Jet Airways, which is currently not operating. The company had retired eight 737 Max aircraft earlier this year.