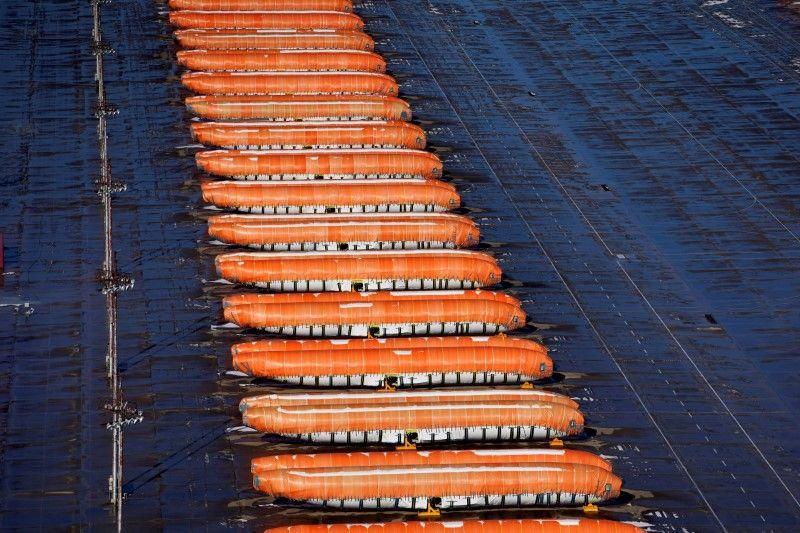 Spirit AeroSystems has recently announced a series of additional actions to reduce costs and preserve liquidity in light of the economic impacts of the COVID-19 pandemic and continued uncertainty in the industry.

On April 6, the company received notice from Boeing that all deliveries to Boeing’s Washington state and South Carolina facilities are suspended until further notice due to Boeing’s indefinite production suspension at the sites. As a result, Spirit has halted production for Boeing programs, subject to certain exceptions, performed at its facilities in Wichita, Kansas, and in Tulsa and McAlester, Oklahoma for an indefinite period of time. Spirit Defense work as well as Airbus and other non-Boeing work will continue at such facilities.

In light of the 737 MAX production suspension that began on January 1, Spirit has implemented workforce reductions of 2,800 employees in Wichita, Kansas and 400 employees in Oklahoma and initiated a voluntary retirement program for 850 hourly and salaried workers. Ir has also deferred over US$120 million of capital expenditures and extended union contracts for employees represented by the IAM and IBEW for three years.