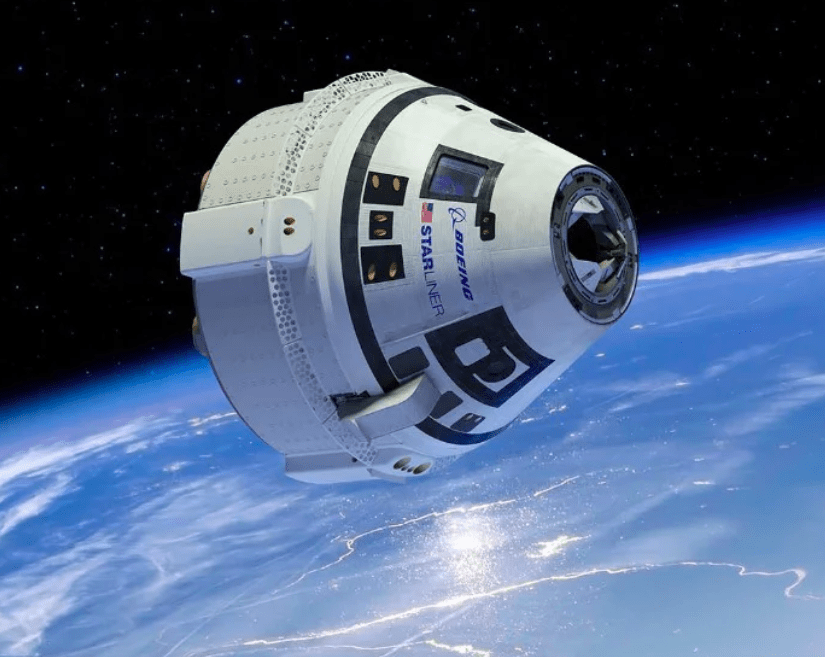 South Korea’s efforts to boost its capabilities in…