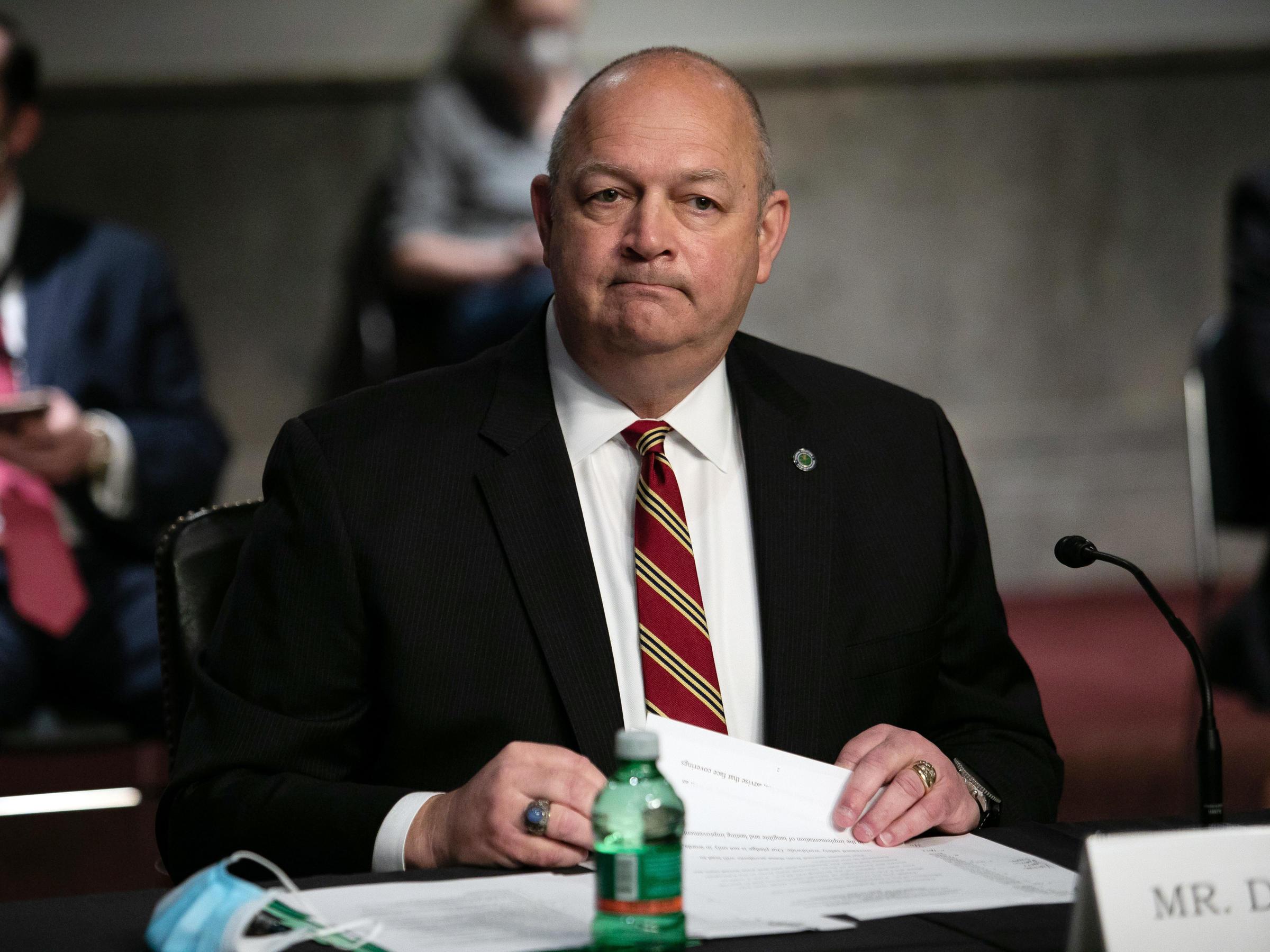 Steve Dickson, who led the U.S. Federal Aviation Administration through a tumultuous period following fatal crashes of Boeing Co.’s 737 Max and the COVID-19 pandemic, will not complete his five-year term.

In an email to FAA employees Wednesday, Dickson announced his plan to step down at the end of March, less than three years into his five-year term. He cited the long periods he had been forced to spend away from his family in Georgia as a result of the job and the pandemic as the reason for his departute..

“Although my heart is heavy, I am tremendously proud of everything we have accomplished together over the past several years,” Bloomberg News quoted Dickson as saying in his email. “The agency is in a better place than it was two years ago, and we are positioned for great success.”

“We are grateful for his years of service to our country and his lifelong dedication to making sure our aviation system is the best and safest in the world,” Transportation Secretary Pete Buttigieg said in a statement.

Dickson, who was senior vice president-flight operations for Delta, was appointed head of the FAA by President Donald Trump and sworn in on Aug. 12, 2019,. a few months after the second of two fatal crashes of the 737 Max, which killed a total of 346 people. Only months after taking the job, Dickson personally chastised Boeing’s then-Chief Executive Officer Dennis Muilenburg and other top company officials, a dramatic change of course for an agency accustomed to a close relationship with Boeing. Boeing’s revisions of the 737 was more extensive and took many more months than it originally planned. Agency safety workers took over more inspections of the plane and the FAA issued several enforcement actions against the planemaker.

The latest challenge that Dickson faced was when AT&T and Verizon prepared to activate new 5G wireless phone services on frequencies near those used by jetliner altimeters. Dickson’s FAA was pitted against the Federal Communications Commission and the companies. The service was activated on Jan. 19 and has gradually been expanded as FAA conducts flight tests to determine the extent of any possible interference.