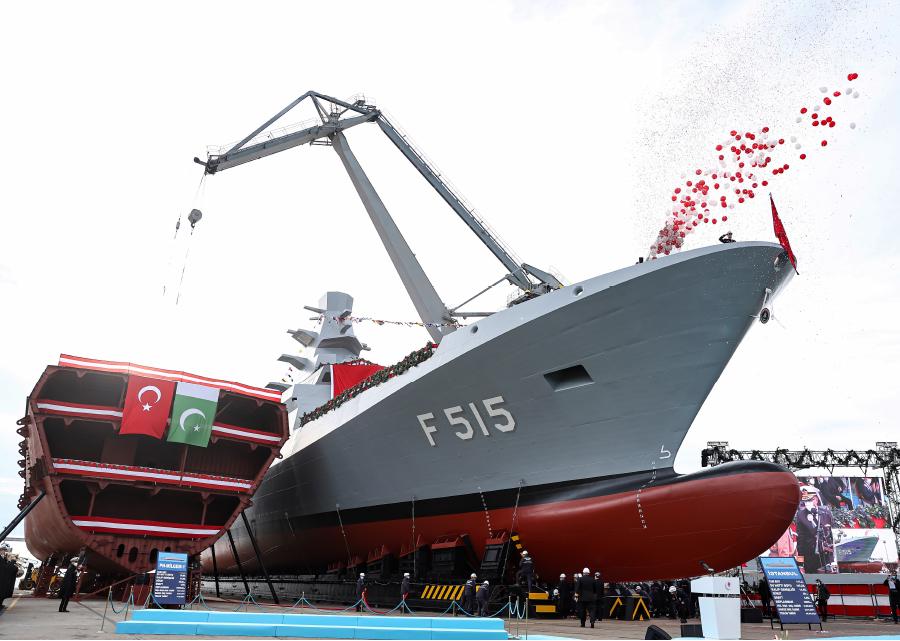 Eager to further expand its growing footprint in the Middle East, Turkish company STM Defense Technologies Engineering and Trade Inc (STM) is promoting its range of capabilities at the ongoing DIMDEX 2022.

The company is highlighting its military naval platforms, tactical mini-UAV systems and cyber security capabilities at the event. The recently produced Marine Supply Tanker for Pakistan, Multi-Purpose Assault Boat STM-MPAC, ALPAGU, KARGU and TOGAN are some of the programs that visitors can know more about at the company stand.

According to company officials, the company has its presence in more than 20 countries, from South America to the Far East. It produces surface and submarine platforms for Turkey and has also exported products to many friendly countries.

Among the projects that it has carried out for the Turkish Naval Forces are the constriction of four MiLGEM Ada Class Corvettes, and the Test and Training Ship TCG UFUK (A-591). In the latter project, STM was the main contractor. The company also was part of the team that worked on the first Logistics Support Ship that was commissioned by the Turkish Naval Forces in December last year. Besides working to deliver a second ship as part of the project in 2024, STM is also the main design contractor in the Turkish Type Assault Boat Project. Its new gunboat design, STM-MPAC, is built to perform surface and air defense warfare as well as reconnaissance/patrol missions at high speeds.

A major player in submarine modernization and construction projects, the company’s “STM 500” small-tonnage submarine is reportedly much in demand, with the company currently in discussions with multiple navies. As part of a contract that also involves technology transfer, STM started work on the Corvette Construction project for the Ukrainian Navy in 2021. Pakistan’s Sea Supply Ship PNS Moawin and the modernization of Pakistan’s Agosta 90B Khalid Class Submarines are some of the other projects that involve international customers.