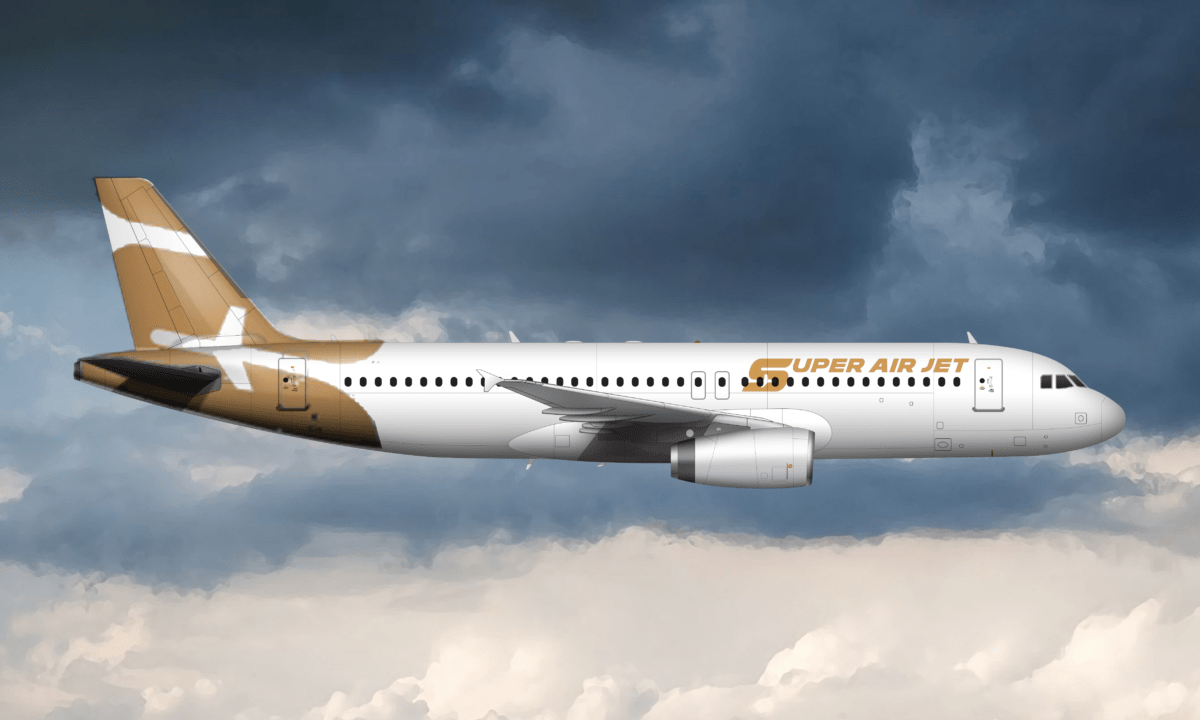 In an official statement on Wednesday, Ari Azhari, Super Air Jet President Director, confirmed that his company is preparing to have an inaugural flight. The formal announcement of the opening of its regular scheduled flights to and from six Indonesian airports is expected soon.

“Various measures and steps have been taken so that the upcoming inaugural flight will run according to schedule and meet the aspects of operational standards of safety, security and comfort of air travel,” his official statement said. “Most importantly, [our] operations run according to the provisions of strict health protocols.”

The company is currently in talks with several leasing companies to increase its fleet in order to serve more flights or to open more local routes.

Super Air Jet is founded by Indonesian businessman Rusdi Kirana, who is also the founder of the Indonesian LCC Lion Air.