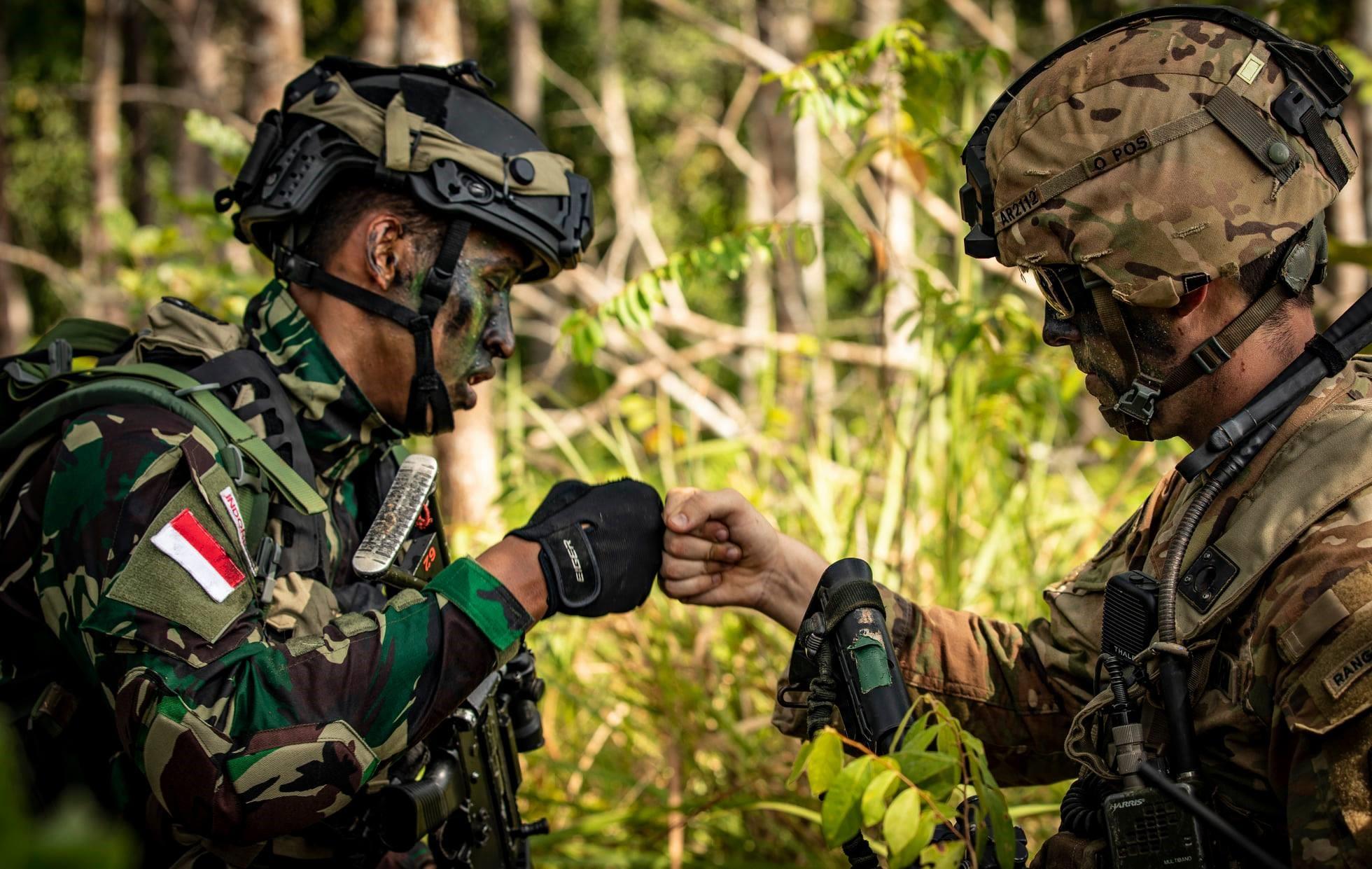 The 16th annual Garuda Shield multi-national joint exercise scheduled to be held between 1 and 14 August this year, is set to be the largest ever conducted in Indonesia with the participation of armies from ten Asia-Pacific nations.

“We have been training together with (the United States of) America and this exercise […] has been running for fifteen years, and this year is the sixteenth,” said the Commander of the Indonesian National Armed Forces (TNI), General Andika Perkasa during a meeting with a delegation from US Army Pacific in Jakarta, Thursday (Apr. 7). “So is for the (Indonesian) air force, and the (Indonesian) navy,”.

Also dubbed as “Super Garuda Shield 2022” due to the increasing number of participating nations and a larger portions of air and sea operation scenarios, army delegations from the United States, United Kingdom, Canada, Papua New Guinea, Timor Leste, Australia, Malaysia, Singapore, Japan, and Indonesia will be involved in the two-weeks exercise which will take place in three separate locations.

“We’d like to do and look at our exercises to not do the same thing every year but (also to) increase complexity, (and to) increase the scope and scale,” said Deputy Commanding General US Army Pacific, Maj. General Matthew McFarlane who lead the US Army Pacific delegation in the meeting, “I think this is a great start, but we look forward to coordination and dialog in collaboration to make this (exercise) as good as we can,” he added.

Last year’s Garuda Shield 2021 exercise was also held in three different locations in Indonesia, involving more than 4,500 personnel from the Indonesian Army and the US Army.