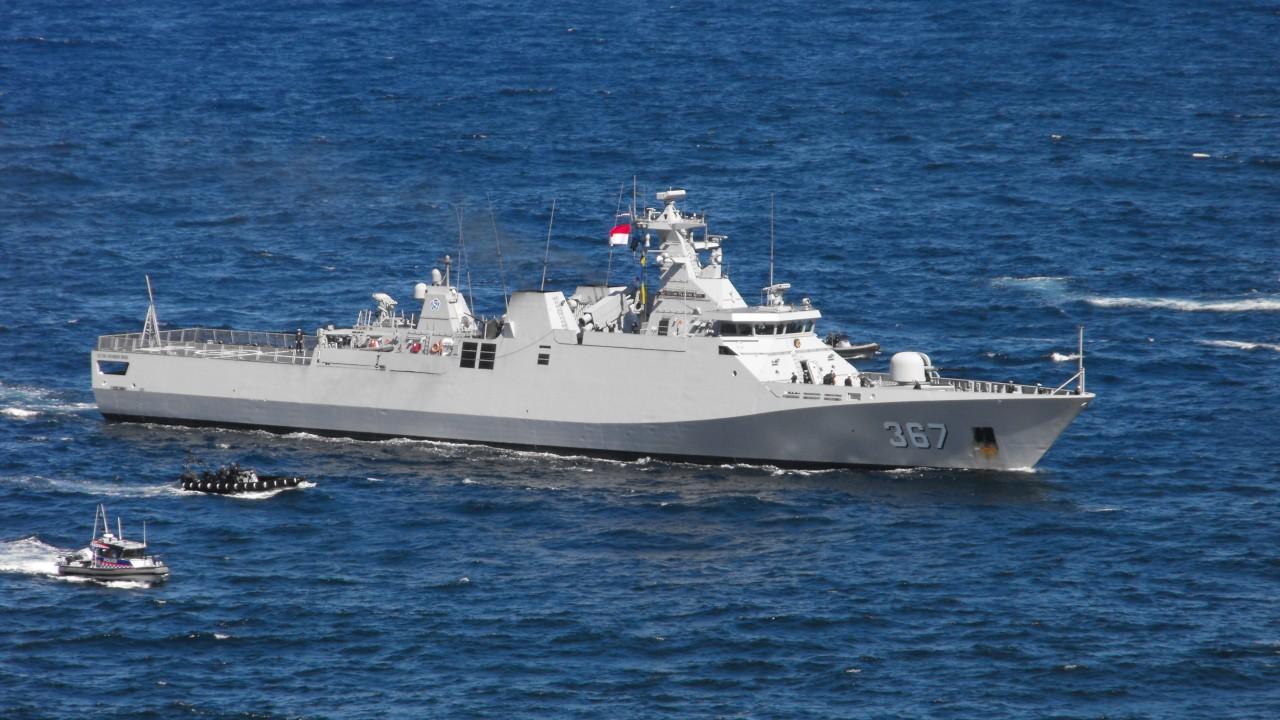 All of these six vessels will be fitted with Terma’s C-Flex Patrol system which will not only allow them to “capture, compile and utilize EW data across multiple ships, but also bring in commonality in design and future expansion potential.”

The contract, announced on September 29, did not specify which of the TNI-AL ships would be fitted with Terma’s C-Flex EW systems.

The company has also been awarded a separate contract to upgrade the existing C-Guard naval decoy system on TNI-AL Sigma 9113-class corvettes. Also known as Diponegoro-class in TNI-AL service, four ships of this class will receive the upgrade aimed to improve their anti-submarine capability.

Terma’s products have been chosen to equip a number of TNI-AL ships. The company is also one of the candidates to supply radars, EW, and other electronic systems for the Indonesian Navy’s current frigate acquisition programs.

The company has also established its new Service and Operation representative in Surabaya, East Java, to provide support for its products, and to strengthen its position in Indonesia further.