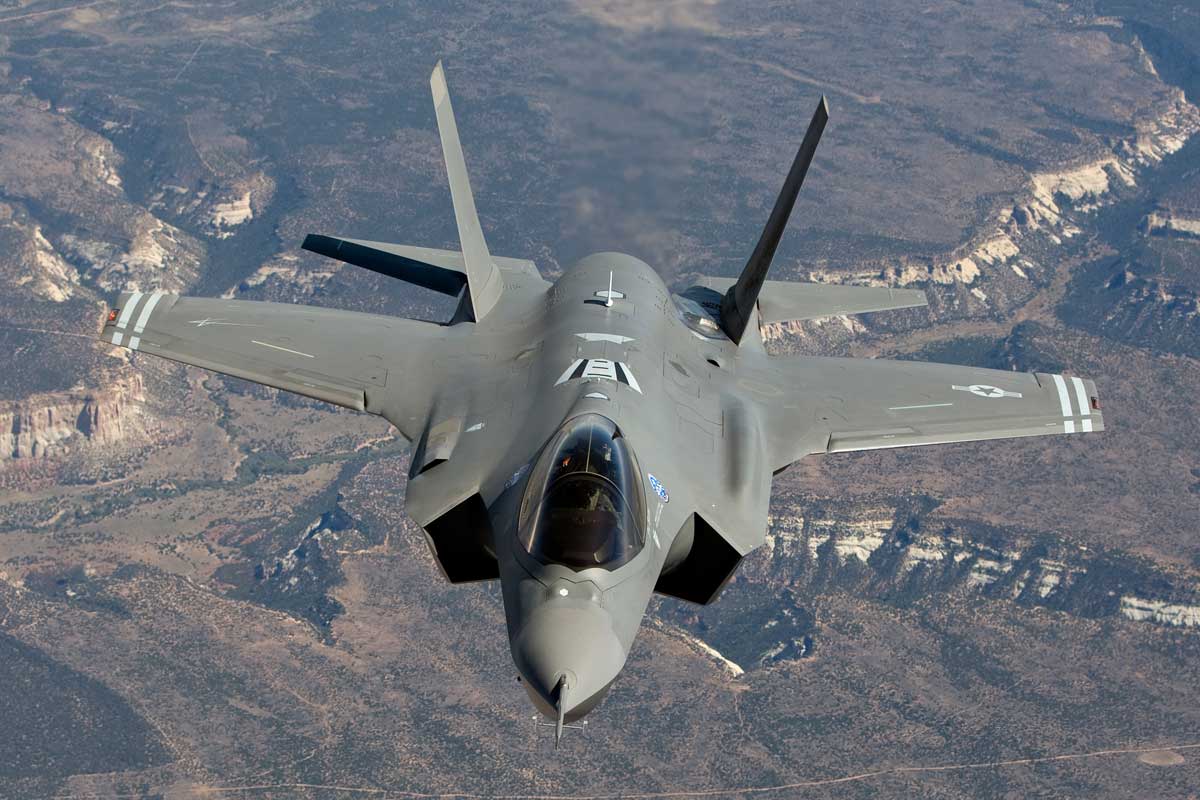 The Thailand government has agreed to allocate THB13.8 billion (about US$415.87 million) in the next fiscal year to procure four fighter jets, the Royal Thai Air Force (RTAF) confirmed on Wednesday.

While RTAF has expressed an interest in acquiring F-35 jet fighters, no formal decision has been taken yet, said Air Vice Marshall Prapas Sonjaidee, RTAF spokesman. He also confirmed that a new squadron of eight fighter jets is currently being planned to replace RTAF F-16A/B Air Defence Fighter (ADF) of which two were decommissioned in March last year.

The RTAF currently has 11 JAS-39C/D Gripen and 49 F16A/B Fighting Falcon jet fighters in its inventory. While its 12 F-16A and 6 F-16B aircraft have been upgraded to the Block 52+ standard in 2005, many of the other aircraft that are part of the Fighting Falcon fleet are ready for replacement.