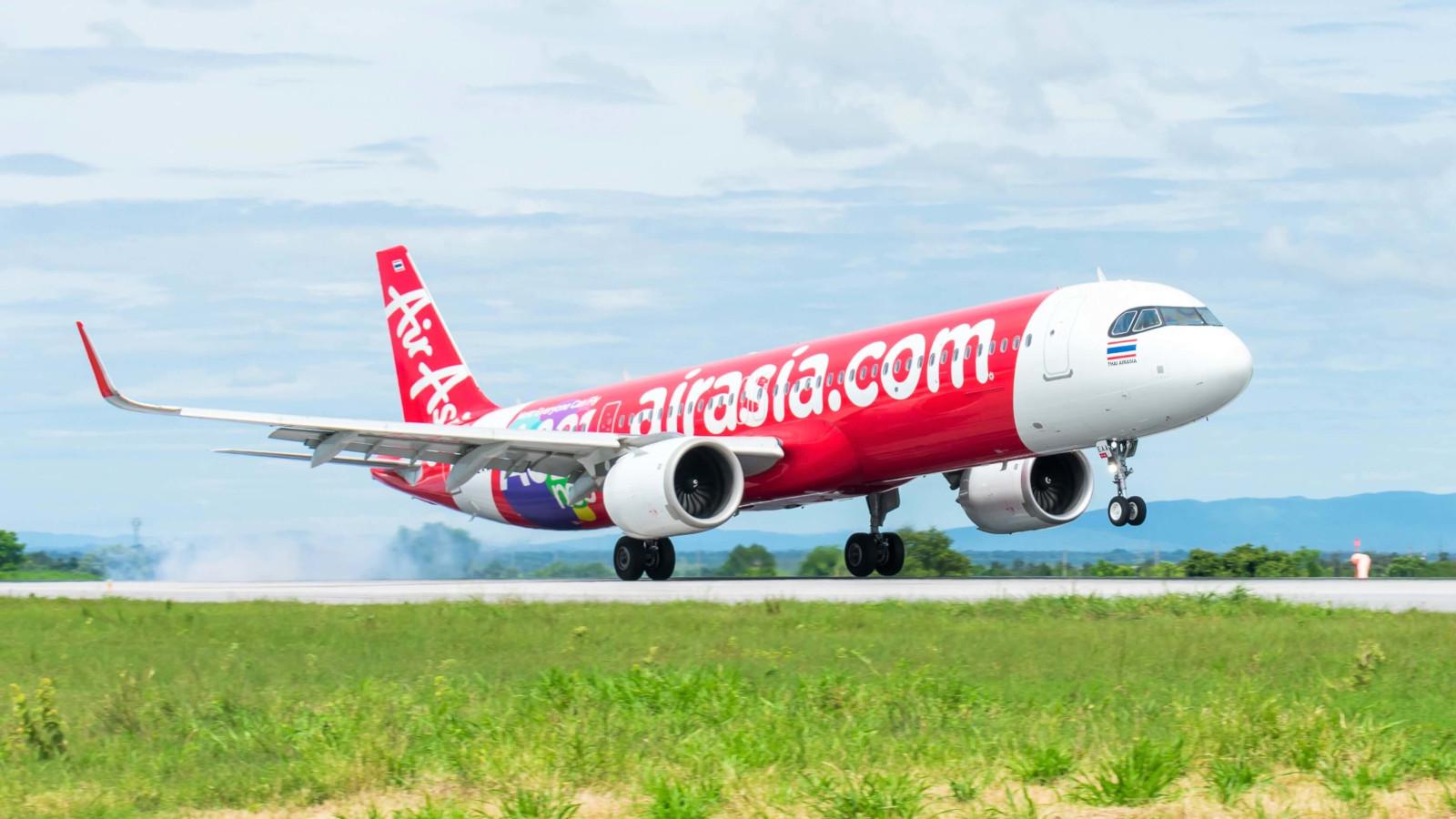 Thai AirAsia, a joint venture between Malaysia’s low-cost airline AirAsia and Thailand’s Asia Aviation, has announced that it will launch its first direct flight from Thailand to Japan in October 2022. The new route will connect Bangkok with Fukuoka, the largest city on the Japanese island of Kyushu and home to many attractive travel destinations.

Thai AirAsia will launch its Bangkok-Fukuoka route with a flight every Wednesday, Friday, and Sunday from 12 to 28 October 2022 before adding Monday to become four flights a week from October 30 onward.

“Japan is a top leisure favourite destination for Thai travellers, with many intent on visiting the country as soon as it reopens to tourism,” said Santisuk Klongchaiya, Thai AirAsia Chief Executive Officer in the company’s press release on Monday (Aug. 22). “Acknowledging this opportunity, AirAsia Thailand decided to introduce Fukuoka as its first destination in Japan, presenting travellers with a new and different take on the nation through a city known for being welcoming and budget-friendly,” he added.

Thai AirAsia will service Don Mueang Airport to Fukuoka with its Airbus A321neo aircraft adhering to stringent health and safety standards. The flight offers a new perspective on Japan and brings Fukuoka closer to Thai travelers.