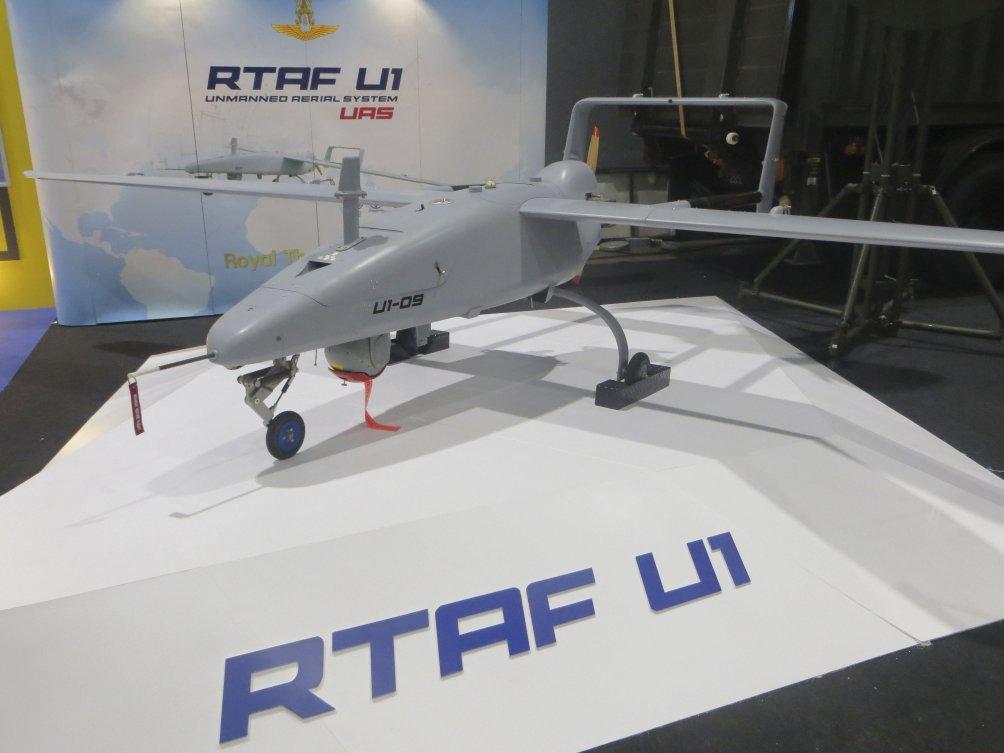 The Royal Thai Air Force has provided two of its unmanned aerial vehicles (UAV) to support the efforts to  prevent illegal immigrants from entering the country through major border areas. The UAVs are also being used to identify violations of existing quarantine measures.

The Air Force has provided its own two unmanned aircraft, Aerostar, which was procured from Aeronautics in Israel, and U-1 from RV Connex Thailand, which has day and night surveillance capabilities. The service has a UAV stationed at the 404 Squadron and has established the Royal Thai Air Force Division 3 Watthana Nakhon Unit for UAVs, with Squadron 301 as a squadron for training UAV operations using U-1.

The Air Force is also using Aeronautics’ Dominator UAVs, an updated version of Diamond DA42 Twin Star to MALE UAV (flying at medium height with long flight times). It also has the DA42 in use, stationed at 404 Squadron with Aerostar.

Aeronautics and RV Connex have been long-time exhibitors of international defense and security events; the two companies see Defense & Security 2021 as an ideal opportunity to showcase latest military hardware to global decision makers. The show is recognized as one of the most important tri-service military events in the region and will be held in neutral Thailand.

Over 500 defense and internal security related companies from 50 countries ,including some of the world’s leading military manufacturers, are expected to participate in Defense & Security 2021. High-ranking military officers, security personnel, and decision makers from 25 countries, and 300 official delegations will attend the event.