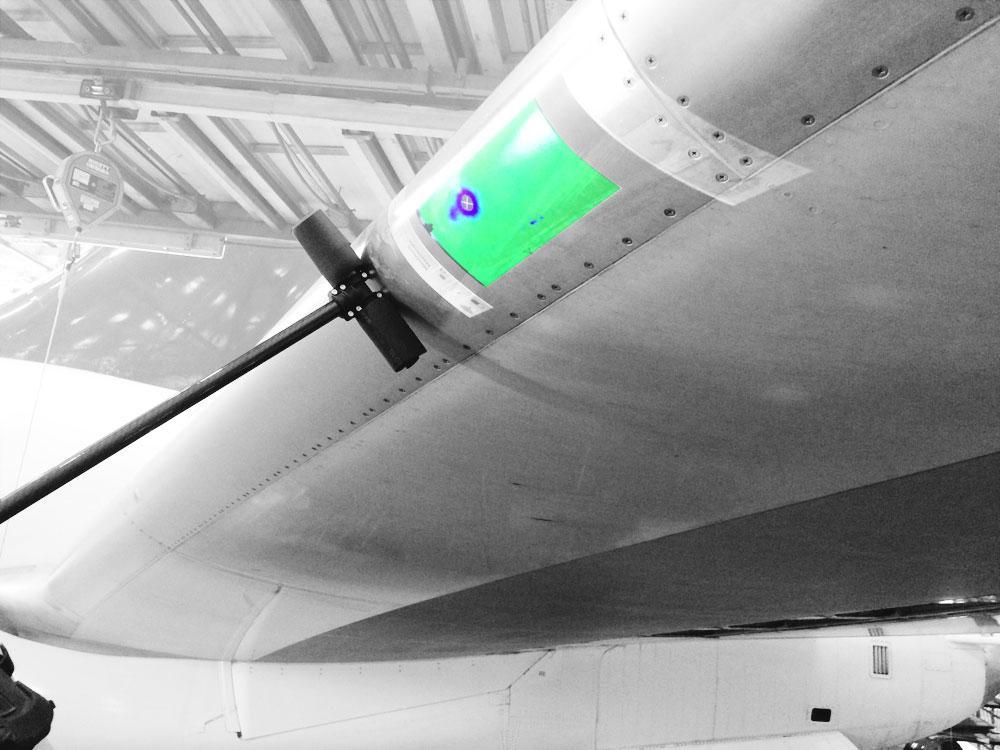 8tree is showcasing its dentCHECK tool, which is currently being used by more than 3-dozen Airlines, MROs and OEMs worldwide,  at MRO Middle East.

Among those that are using the tool, which reduces inspection and reporting times by up to 90%, are LHT, Airbus, easyJet and Portugalia. Nearly 150 dentCHECK tools are in use worldwide.

“It is very rewarding to see the aviation industry embracing dentCHECK – a tool that was defined by and purpose-built for them”, said Arun Chhabra, CEO, 8tree. “Our new offerings are specifically designed for aviation industry workflows. As such, they deliver an effortlessly intuitive user-experience that empowers operators with instant actionable answers, and not mountains of complex 3D data. We look forward to seeing the industry benefit from these new capabilities.”

dentCHECK is the world’s only handheld-portable, completely wireless 3D surface inspection tool with integrated augmented reality, that delivers real-time ‘go/no-go’ SRM-compliant answers at the push of a single button.

dentCHECK has been certified, approved and recognized by all major aircraft OEMs for its efficacy in significantly improving damage inspection and reporting, compared to traditionally manual and subjective methods. These include multiple approvals in Airbus’ Tool Equipment Manuals(TEMs) spanning all Airbus aircraft, recognition in Boeing’s Service Letter for dent-mapping on all Boeing commercial aircraft and similar recognition on all Bombardier CRJ and Q400/Dash 8 (now De Havilland Dash8) aircraft. dentCHECK is the aviation industry’s only 3D scanner tool that ships with OEM-mandated reference standards that are traceable to National Labs and validate dentCHECK performance.