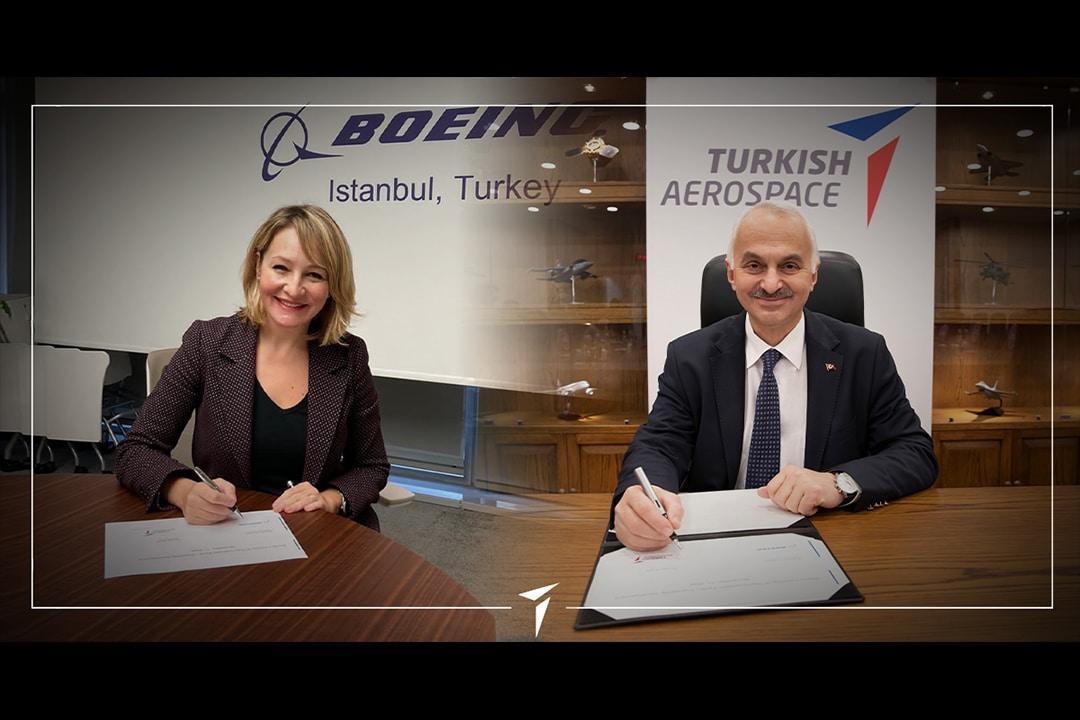 The collaboration is focused on designing high-quality thermoplastic parts in a high-capacity rapid production system for aerospace use. Initial results show that High-Efficiency Affordable Rapid Thermoplastic (HEART), can reduce the production cycle and process costs by 30% compared to conventional composites.

As per the agreement, Boeing will provide technical support for Turkish Aerospace to establish a facility for the production of thermoplastic materials for the aerospace industry. The lightweight, energy-efficient thermoplastic parts will be produced in a fully automated production facility.

Thermoplastics are polymers that can be melted and recast almost indefinitely. They are molten when heated and harden upon cooling. As these characteristics are reversible, the material can be reheated, reshaped, and frozen repeatedly.

“We look forward to continue to increase the direction of new production technologies and aviation sector with such important collaborations”. said Temel Kotil, CEO of Turkish Aerospace. “As the company that guides and leads the most important projects of Turkey, we will make high quality production and make thermoplastic investments, and we will reduce the cost significantly.”

“This agreement adds a new dimension to the longstanding partnership between Turkish Aerospace and Boeing,” said Aysem Sargin, managing director Boeing Turkey. “It also expands the existing technology collaboration between Boeing and Turkey under the National Aerospace Initiative (NAI), which is Boeing’s investment plan for Turkey announced in 2017”.

Turkish Aerospace Industries is the center of technology in design, development, manufacturing, integration of aerospace systems, modernization and after sales support in Turkey. Located in Ankara, the company has a modern aircraft facility that provides extensive manufacturing capabilities ranging from parts manufacturing to aircraft assembly, flight tests and delivery.

The story is also available in: Arabic