Home- Stories -Turkish Fighter to Roll Out Next Year

Turkish Fighter to Roll Out Next Year 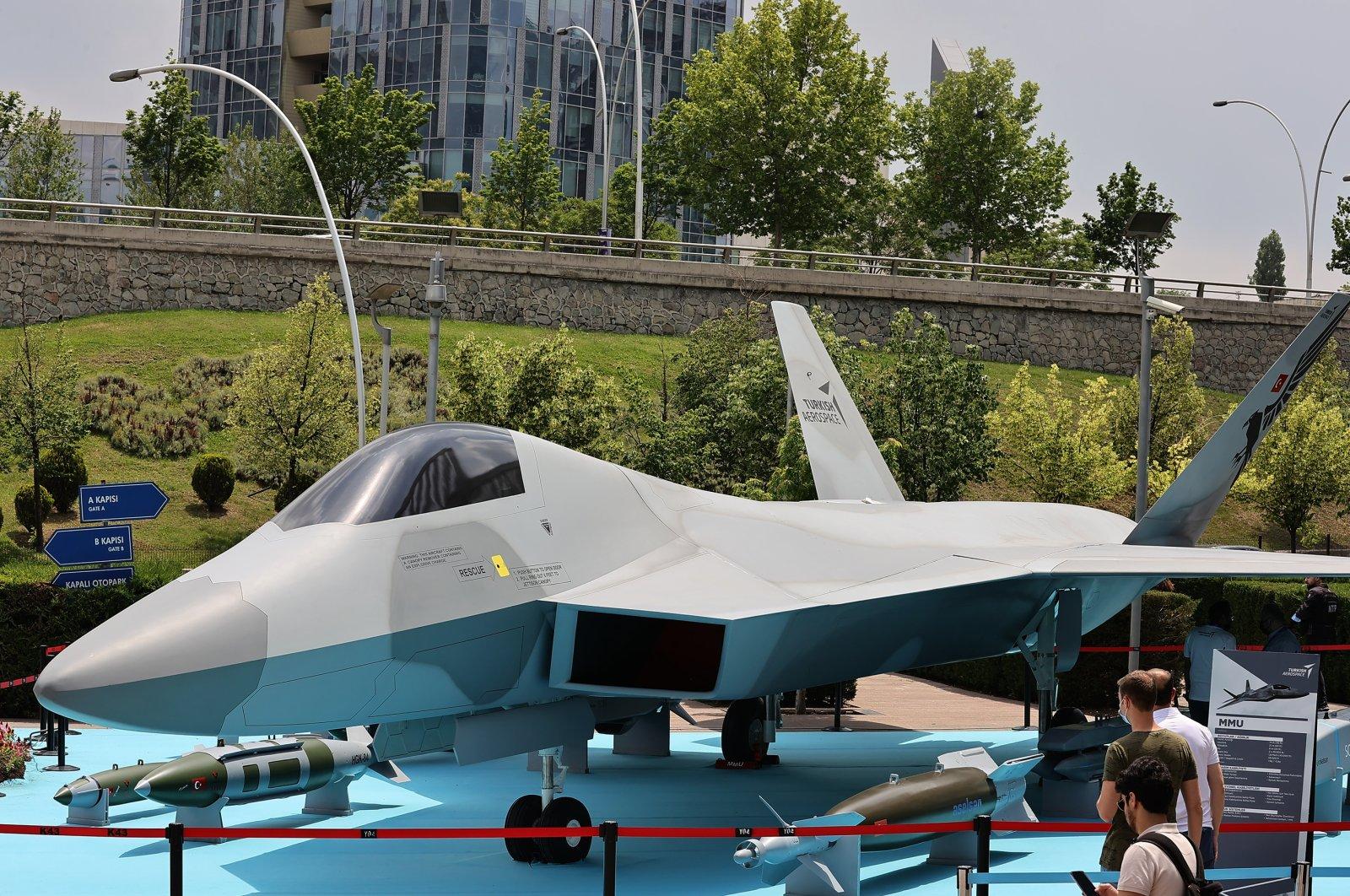 Turkish Aerospace plans to roll out the Turkish Fighter (TF)/MMU, an indigenously designed and developed multi-role aircraft, in March 2023.

The aircraft, designed mainly for air-to-air role with a consideration to air-to-surface roles as well, will meet the Turkish Air Force (TuAF) requirements beyond 2030s, and will replace the ageing F-16 fleet of TuAF.

“We have chosen March 18, 2023, a day celebrated as Çanakkale Victory and Martyrs’ Day for the roll out,” a senior company official said.

The twin-engined TF-X programme is scheduled to reach the Pre-liminary Design Review (PDR) later this year.

“After the roll-out next year, we plan to conduct the first flight of the first prototype (P-1) in 2025. We plan to starting deliveries in 2029 to our primary customer, the TuAF,” the official said. “Based on our assessment of the TuAF requirement, we are expecting a minimum initial order of about 120 -140 units, ” he said, “though our country’s Presidency of Defense Industry decides the procurement processes.”

For the first time in Asia, Turkish Aerospace showcased a full-scale mock-up of the Turkish Fighter at the recent Singapore Air-show. “We sense a lot of opportunities for this fighter and its related technologies in the Middle East and Asia Pacific region, where we already have established customers, including for our T129 attack helicopters (Philippines),” the official said.

“These regions are very important for expanding the company’s business. “We are open to making strategic decisions, and collaborations in production-oriented activities, and are working on new business models,” he informed.

The official said that once the engineering activities on all the critical technologies are accomplished (e.g. increased situational awareness, sensor fusion, low observability, weapon bay, …etc), which are needed by a 5th generation (or beyond) jet fighter aircraft, within the scope of TF-X Program, Turkey will become one of the few countries to possess the necessary technologies, engineering infra-structure and production capabilities.

Within the scope of TF-X Program, Turkey will become one of the few countries to possess the necessary technologies, engineering in-frastructure and production capabilities.

“The TF is planned to be kept operational in the TurAF inventory until 2070s and will be interoperable with other critical assets of Tu-rAF such as F-35As,” he added.