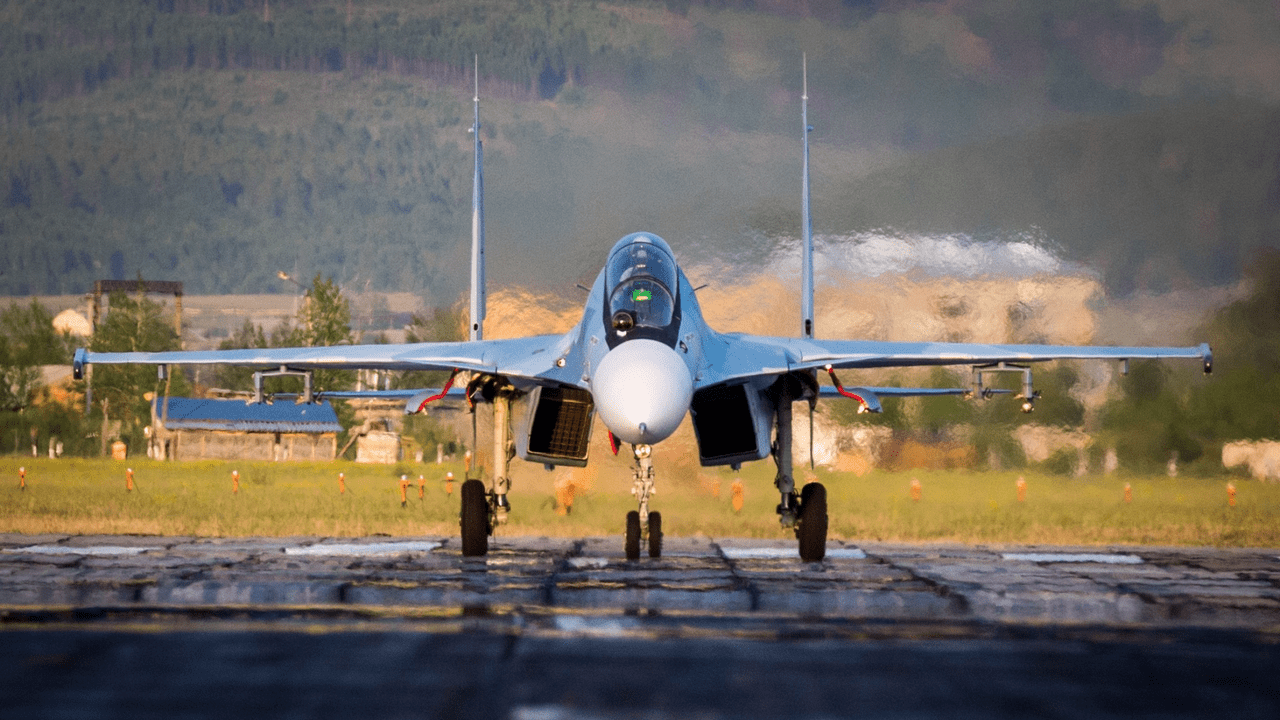 According to the same sources, the new Su-30SME fighters are stationed in the country’s capital Naypyidaw, central Myanmar, from which they can be deployed to cover Myanmar’s airspace and attack targets from the far North to the far South of the country. Currently, the MAF is in the process to prepare the new fighters for full operational status.

However, there are several conflicting reports that said the MAF has already deployed the Su-30 jets in combat against rebel groups in November last year.

The MAF ordered six Su-30SME from Russia during a visit of Russian Defense Minister Sergey Shoigu to the Southeast Asian country in 2018.

“During the Russian defense minister’s visit an agreement was reached under which Myanmar would purchase six Su-30 planes,” said the Russian Deputy Defense Minister, Alexander Fomin as quoted from the Russian state-owned news agency TASS. “(The Su-30SME) will become the main fighter aircraft of Myanmar’s air force to protect the country’s territorial integrity and repel any terror threats,” he added.

Myanmar is currently embroiled in a civil war between its military and armed resistance groups after the military toppled the country’s democratically elected government in a coup d’etat in February 2021. The ongoing conflict has killed more than 21,000 people and displaced more than 760,000 people so far.

Aside from being condemned by International humanitarian organizations for its usage of air strikes and heavy artillery in civilian areas, the Myanmar military has also received a protest and a warning from the Thailand government after one of its jet fighters breached Thailand’s airspace and fired its cannon over two Thailand villages last month.