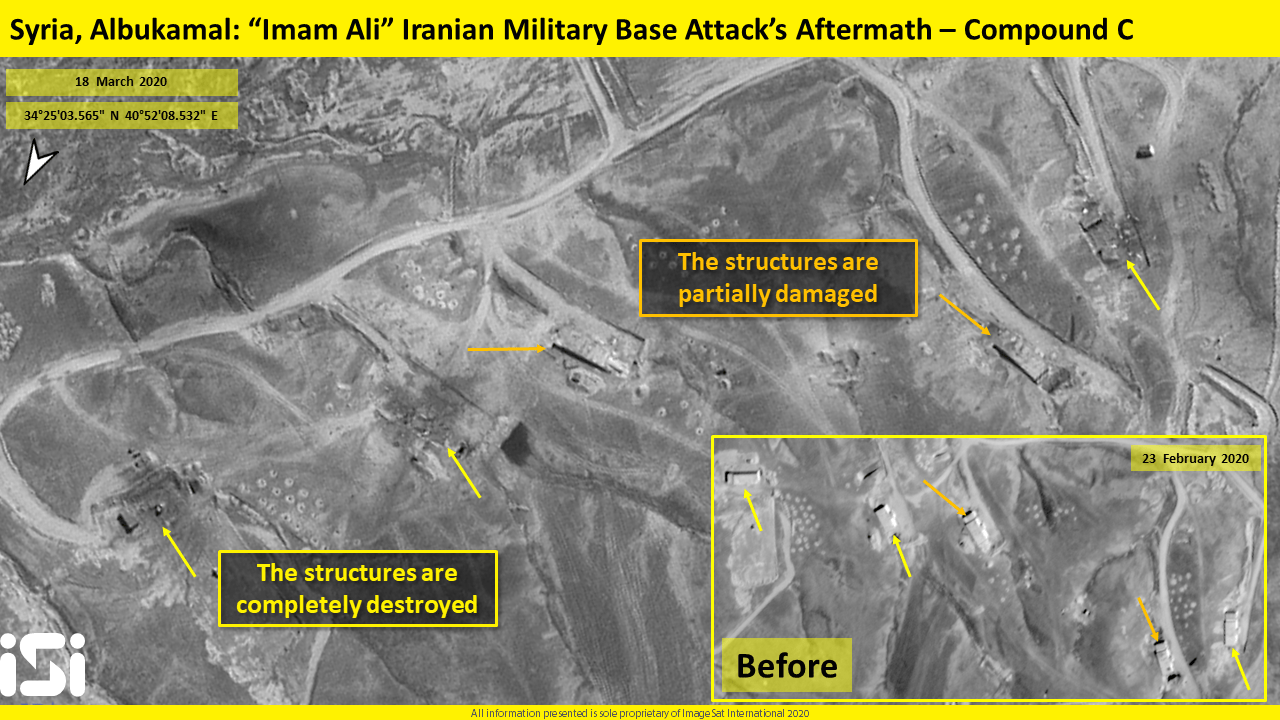 This week is crucial to the potential cooperation between the U.S and Israel on how to stop the Iranian race to the bomb.

Israel Defence Minister Beny Gantz will arrive in Washington on Thursday where he will join the head of the Mossad, David Barnea, who is already there,” a senior Israeli defence source said. “Their mission is to interpret the latest intelligence on the Iranian nuclear program. The U.S has good intelligence but it is raw and not interpreted in the right way.”

The round of talks in Vienna last week was as expected “fruitless” with the Iranians gaining more time for their advanced centrifuges, the source added.

Meanwhile, there are signs that Israel has resumed its operations against the Iranian nuclear program.

The Iranians claim that an Iranian air defence test on Saturday in the Natanz area, near a centrifuges complex, caused the big explosion heard in a vast area. “One of the air defence systems deployed in the region was tested to assess readiness on the ground. There is nothing to fear,” said Iranian army spokesperson Amir Tarikhani, on state television.

After the Iranian official announcement, Middle Eastern and gulf media outlets claimed that unmanned aerial vehicles penetrated Iran’s airspace because air defence systems were unable to shoot them down.

According to the Kuwaiti newspaper Al-Qabas, more than five reconnaissance UAVs penetrated Iranian airspace. The Iranian missile system “Bavar 373” and the Russian S-300 air defence systems failed to shoot them down, it added.

The report and similar ones could not be confirmed, but the reports were immediately related to the accelerated “Shadow War” Israel is conducting against the Iranian gallop to the bomb.