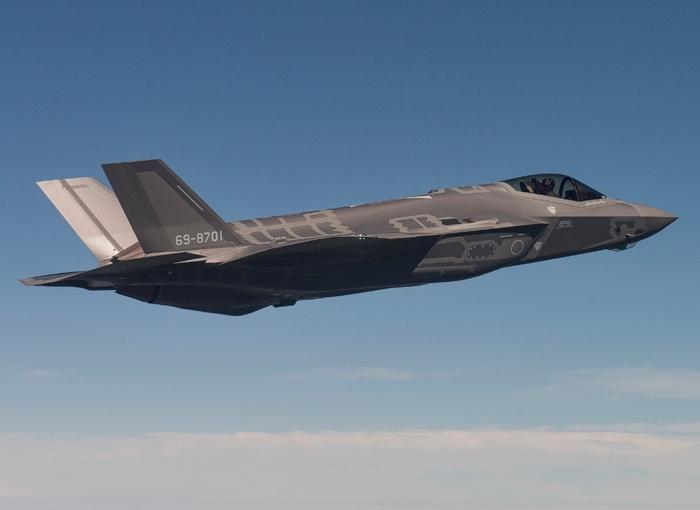 The United States will sell 50 F-35 Joint Strike Fighters and related equipment to United Arab Emirates at an estimated cost of US$10.4 billion.

The State Department has made a determination approving the possible foreign military sale.

The F-35A fighters will be the Conventional Take-Off and Landing (CTOL) aircraft which will be powered by Pratt & Whitney F-135 Engines.

“This proposed sale will support the foreign policy and national security of the United States by helping to improve the security of an important regional partner,” said a State Department spokesman. “The UAE has been, and continues to be, a vital U.S. partner for political stability and economic progress in the Middle East.”

The proposed sale of F-35s will provide the Government of the UAE with a credible defence capability to deter aggression in the region and ensure interoperability with U.S. forces.

The UAE has demonstrated a commitment to modernizing its military and will have no difficulty absorbing these aircraft into their armed forces.

The prime contractors will be Lockheed Martin Aeronautics Company, and Pratt & Whitney Military Engines. There are no known offset agreements proposed in connection with this potential sale.

The F-35 operates from 23 bases worldwide. More than 985 pilots and over 8,890 maintainers are trained. While nine nations use the F-35 from their home soil, eight services have declared initial operating capability. Four services have employed F-35s in combat operations.