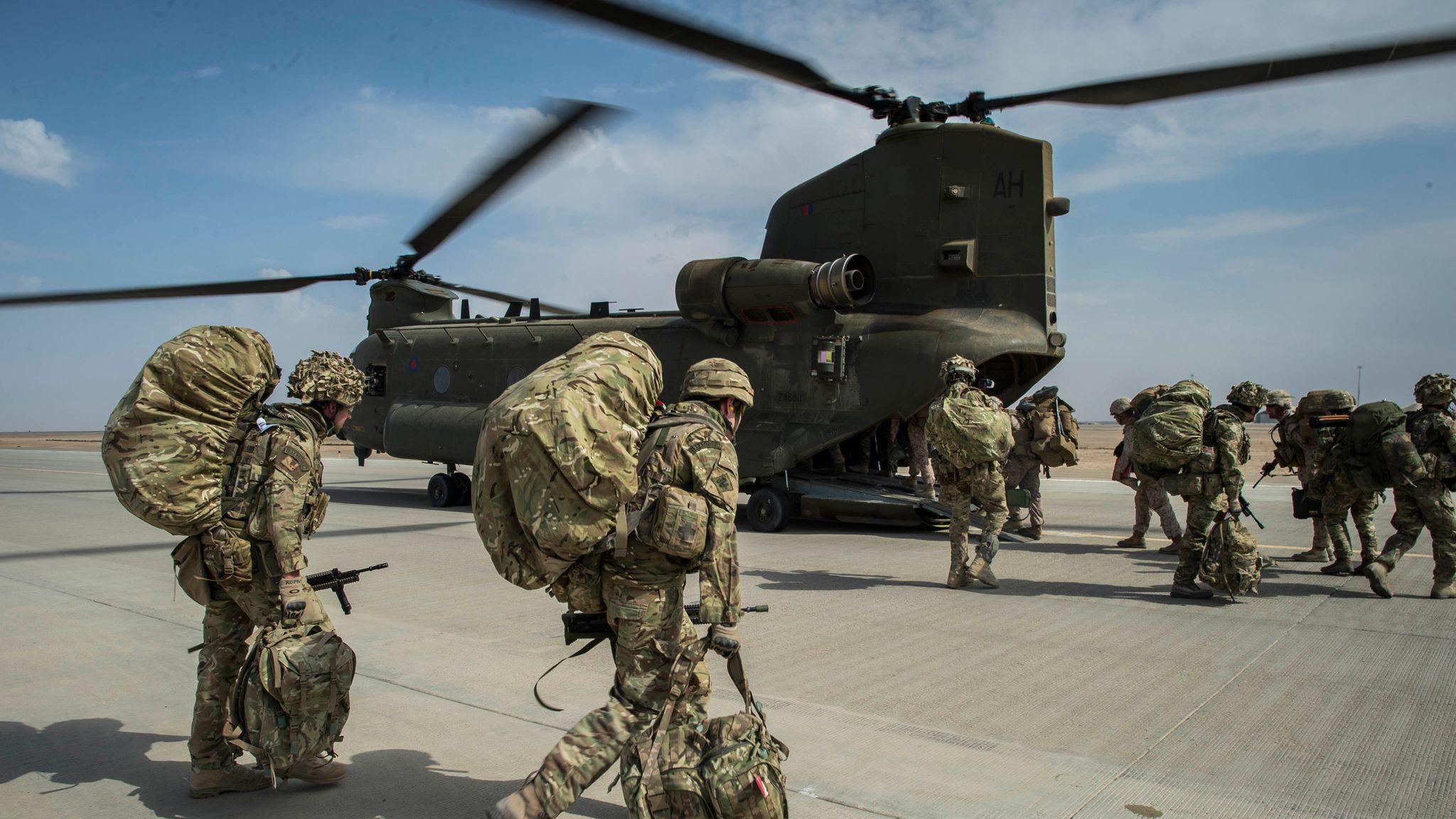 The U.K. will spend an additional £16.5 billion ($21.8 billion) on defense over the next four years. Prime Minister Boris Johnson has announced. The investment will go toward major projects such as a new agency dedicated to Artificial Intelligence, the setting up of a National Cyber Force and the creation of a new ‘’ that is capable of launching a rocket as early as in  2022.

The additional investment “in cutting-edge technology,” announced by Johnson in the House of Commons on Thursday, is over and above the manifesto commitment, and the  biggest in British defense in 30 years.  U.K’s current defense budget is about £41.5 billion. The ruling Conservative Party had pledged ahead of the 2019 election to exceed the NATO target of spending 2 percent of GDP on defense and increase the budget by at least 0.5 percent above inflation every year of the new Parliament.

“I have taken this decision in the teeth of the pandemic because the defence of the realm must come first,” the Prime Minister said in a statement on Wednesday, before the announcement. “The international situation is more perilous and more intensely competitive than at any time since the Cold War and Britain must be true to our history and stand alongside our allies. To achieve this we need to upgrade our capabilities across the board.”

The additional spending will cement the U.K.’s position as the largest defense spender in Europe and the second largest in NATO. The country will spend £5.8 billion on military research and development and will invest further in the Future Combat Air System. The new projects are expected to create up to 10,000 jobs annually across the UK.