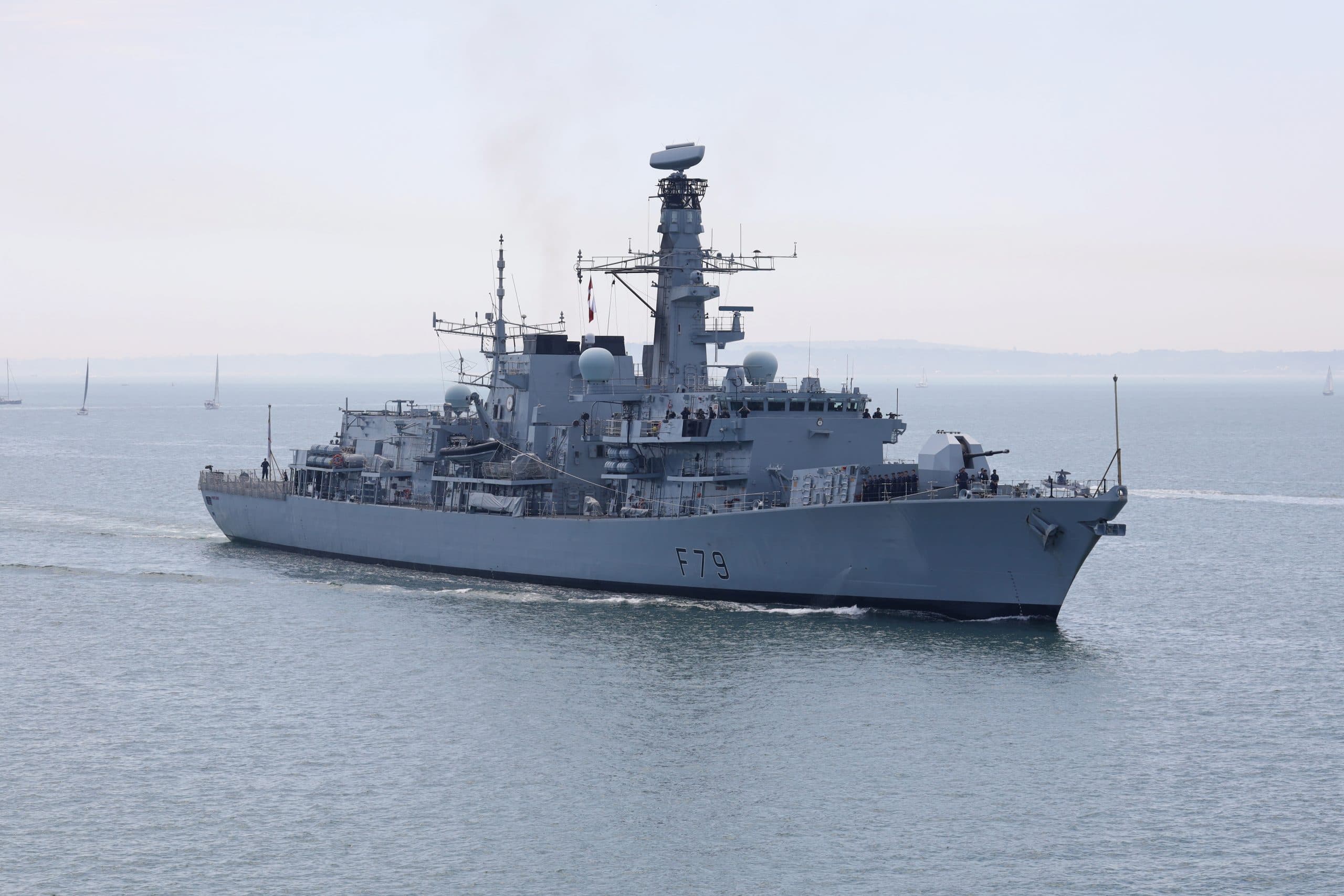 The success represents further validation of a new world-leading hull-mounted sonar that aims to provide improved capability, and paves the way for further performance proving activities later in the year.

The trial, in June, took place over a number of days at sea, operating the sonar, detecting and tracking the “target”. Despite somewhat challenging weather conditions, the Ultra trials team successfully proved both active and passive performance in conjunction with Royal Navy personnel.

The 2150 hull-mounted sonar, designed by Ultra, replaces the Sonar Type 2050, which has been in service with the Royal Navy since the 1990s. It incorporates a state-of-the-art user interface to improve operator effectiveness and usability. The digital control of the outboard array minimises interference, reduces ship cabling requirements, aiming to maximise reliability, and extends array maintenance intervals. The sonar will be fitted to Royal Navy Type 23 frigates.

As part of its ‘Sea Searcher’ hull-mounted sonar range, Ultra has developed two smaller and lighter weight variants of the Type 2150 for naval vessels up to 1,000 tonnes and 2,000 tonnes, respectively.