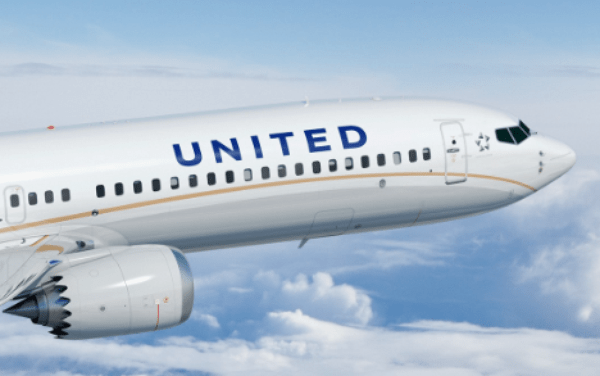 As China begins to recover from the novel coronavirus pandemic, United Airlines is considering resuming limited passenger service to Shanghai. The airline would likely fly between San Francisco and Shanghai Pudong.

The Star Alliance carrier is “looking at the possibility” of resuming once-weekly service to Shanghai Pudong (PVG), United senior vice president of flight operations Bryan Quigley told pilots in a memo on April 4.

The airline suspended all service to Shanghai in early February as the COVID-19 outbreak spread.

While US airlines suspended flights to China starting in January, Chinese airlines continued to fly. Air China flew seven to nine weekly flights to the US in late March but this month its schedules show it having only one flight a week, creating passenger spillover United can pickup.

Chinese regulator CAAC has imposed temporary limits on international flights from local and foreign carriers in response to a growing number of so-called imported coronavirus cases as Chinese nationals return from abroad. Mainland Chinese airlines are each permitted one weekly passenger flight to a country while foreign airlines are permitted one weekly flight to China.

The one weekly limit is expected to be applied to United, giving it a fraction of its former dozen-odd daily flights to China. But it still represents a start, is potentially an earlier resumption than expected, and is a base to add flights as restrictions ease and demand further grows.