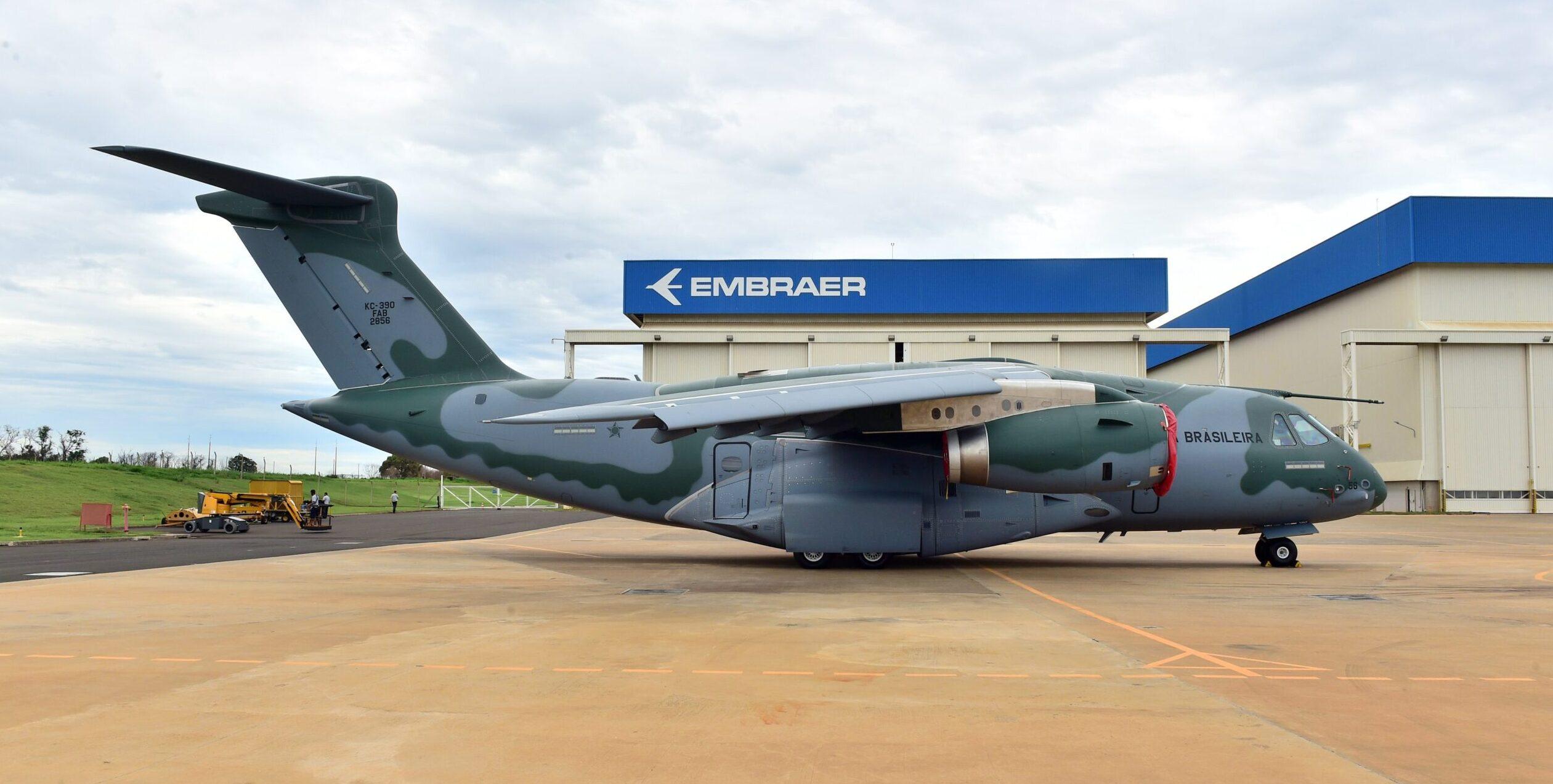 Embraer Defence & Security is well placed to serve the global military transport requirements with the entrance of its C-390 Millennium into the market. In an exclusive interview to Daily News, Jackson Schneider, President & CEO, Embraer Defence & Security said the aircraft is delivering on its multi-mission capabilities along with its advantages of a
modern design and its ability to fly faster and carry more cargo than other military airlifters of the same size. Edited excerpts from the interview.

What are the latest updates related to the Embraer C-390 Millennium? –
The Brazilian Air Force (FAB) presently operates four Embraer KC-390s and these aircraft have exceeded 3,650 flight hours in operation, including its extensive use in operations to transport equipment and medical supplies across the country urgently needed to address the COVID-19 situation in Brazil and to provide international humanitarian and disaster relief missions.

The C-390 has already demonstrated its capability of successful take-offs and landings on unpaved runways and the transport aircraft can also operate from an altitude of 14,000 ft. Proving its interoperability capabilities in the activijoint operational exercise with the U.S. Air Force, one of FAB’s KC-390 aircraft dropped paratroopers in joint flights with USAF C-17 and C-130 aircraft during Operation Culminating, in Alexandria, Louisiana, USA.

What makes it ideally suited for potential operators in the Indo-Pacific region? –
The versatility of the C-390 Millennium makes it highly capable to operate in the Indo-Pacific region. The aircraft is the most modern in its class, encompassing full “fly-by-wire” technology, carrying up to 26 metric tons of cargo at a maximum speed of 470 knots (870 km/h). It can operate in austere environments, including maximum effort operations to
and from unpaved or damaged runways, which is critical for the diverse terrains of the Indo-Pacific region. Some of the aircraft’s strengths are its unrivalled mobility and operational flexibility in a single platform.

The -390 Millennium provides air forces with optimal fleet performance generated by a cost-effective combination of high availability and productivity as it flies faster and carries more cargo than other military airlifters of the same size. The aircraft features a robust design, flexibility, proven state-of-the-art installed technologies and easier maintenance.