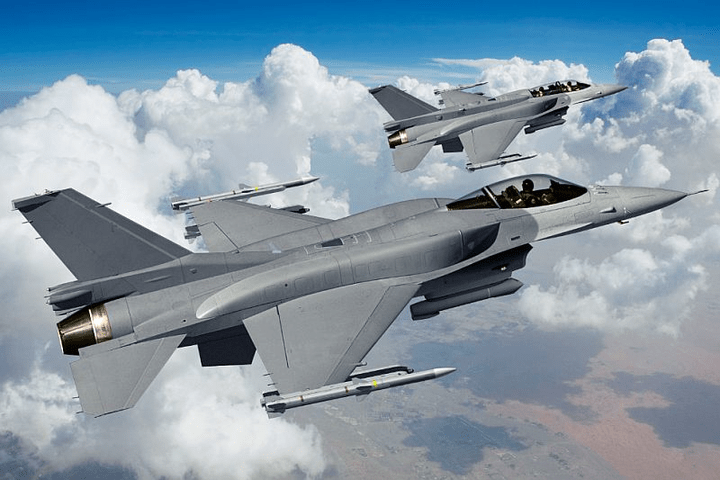 Brown told reporters during a recent Defense Writers Group roundtable that the service had started a study to identify its preferred mix of fighters and other tactical aircraft. The study, which will be used to help build the fiscal year 2023 budget, will look at the pros and cons of replacing the F-16 with a “four-and-a half or fifth-gen minus” fighter that has  capabilities that fall in between the F-16 and  fifth-generation fighters like the F-22 and F-35 joint strike fighter.

“If we have the capability to do something even more capable for cheaper and faster, why not? Let’s not just buy off the shelf, let’s actually take a look at something else out there that we can build,” Brown said.

Brown does not think that adding new F-16s would be the best option for the service. “I don’t know that it actually would be the F-16,” he said. “Actually, I want to be able to build something new and different that’s not the F-16 — that has some of those capabilities, but gets there faster and features a digital approach. I realize that folks have alluded that it will be a particular airplane. But I’m open to looking at other platforms to see what that right force mix is.”

It may be recalled that the service had placed its first order for Boeing F-15EX jets to replacing F-15C/Ds in service. There are plans to buy more than 144 of the new planes.