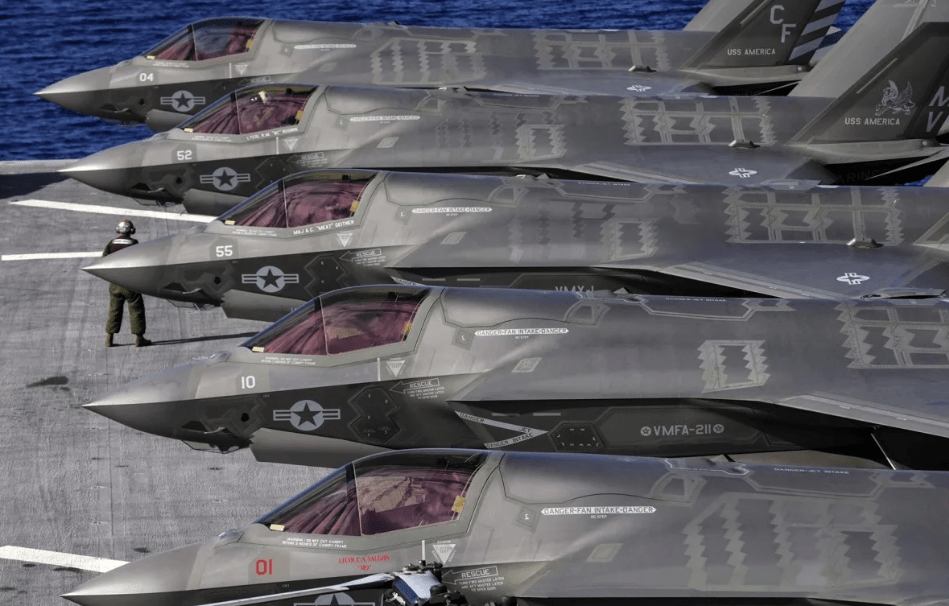 : Jan 21, 2020 - : 1:49 am
The US State Department has approved the sale of up to 12 F-35 fighter jets and related equipment to Singapore at an estimated cost of US$2.75 billion, pending approval from Congress, the US Defence Security Cooperation Agency (DSCA) said on Friday.

The city state said last year it planned to buy an initial four F-35s from Lockheed Martin Corp, with an option for eight more, as it looks to replace its ageing F-16 fleet, stated a Reuters report.

“The State Department has made a determination approving a possible foreign military sale to Singapore of up to twelve F-35B … aircraft and related equipment for an estimated cost of US$2.750 billion,” the DSCA said in a statement, adding it had notified Congress of a possible sale.

The DSCA said the sale would involve equipment from Lockheed and engine maker Pratt and Whitney. The F-35B variant of the jet can handle short take-offs and vertical landings, attributes seen as benefiting land-scarce Singapore.

Singapore’s defence ministry said formal terms of the purchase would be negotiated after approval from Congress.
[DISPLAY_ULTIMATE_SOCIAL_ICONS]
f-35 / f-35-fighter-jets / singapore-defence /