US Approves Upgrade for Canadian Hornet 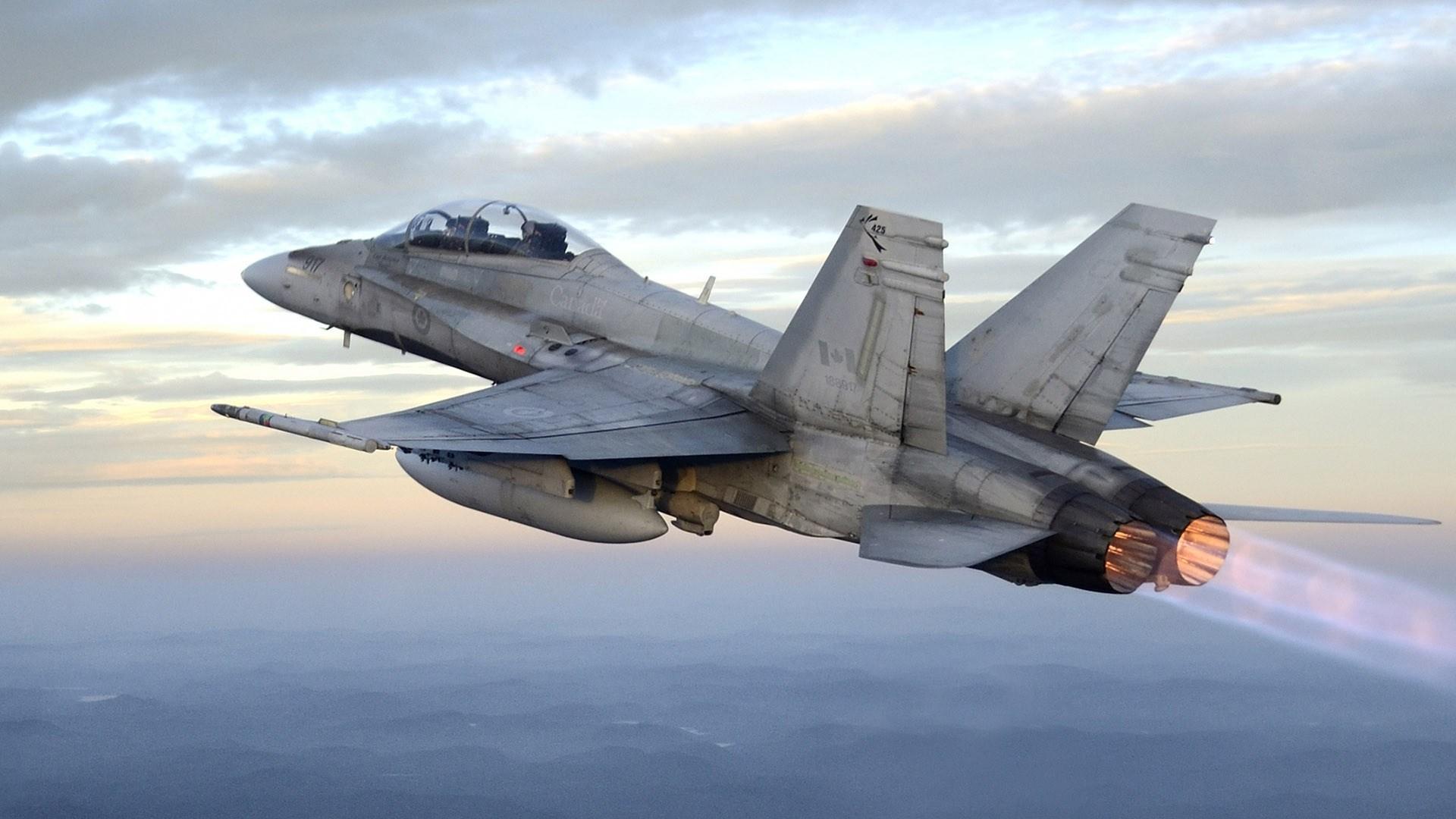 The US government has approved the potential sale of an extensive upgrade package, dubbed the Hornet Extension Program, for Canada’s CF-18A/B+ Hornet fighter jets.

The proposed deal most notably includes enough AN/APG-79(V)4 active electronically scanned array (AESA) radars to equip two squadrons worth of jets, which would give those aircraft a desperately needed boost in their ability to detect, track, and engage threats at extended ranges.

According to report the range of new equipment and weaponry would be worth USD862.3 million. In addition to the 38 radars, the package also includes 50 AIM-9X Block II air-to-air missiles, as well as additional training versions of the AIM-9X, and 20 AGM-154C Joint Stand-Off Weapon (JSOW) glide bombs.

Other enhancements include upgrades to the Advanced Distributed Combat Training System (ADCTS) to ensure flight trainers remain current with the new technologies, as well as software development to integrate the systems listed into the aircraft and to install an Automated Ground Collision Avoidance System (Auto GCAS).

“This sale will provide Canada a two-squadron bridge of enhanced F/A-18A aircraft to continue meeting NORAD and NATO commitments while it gradually introduces new advanced aircraft via the Future Fighter Capability Program between 2025 and 2035,” said Defense Security Cooperation Agency (DSCA). “This sale will provide Canada the ability to maximise the systems’ employment and sustainment, significantly enhancing the warfighting capability of the Royal Canadian Air Force’s [RCAF’s] F/A-18 aircraft.”