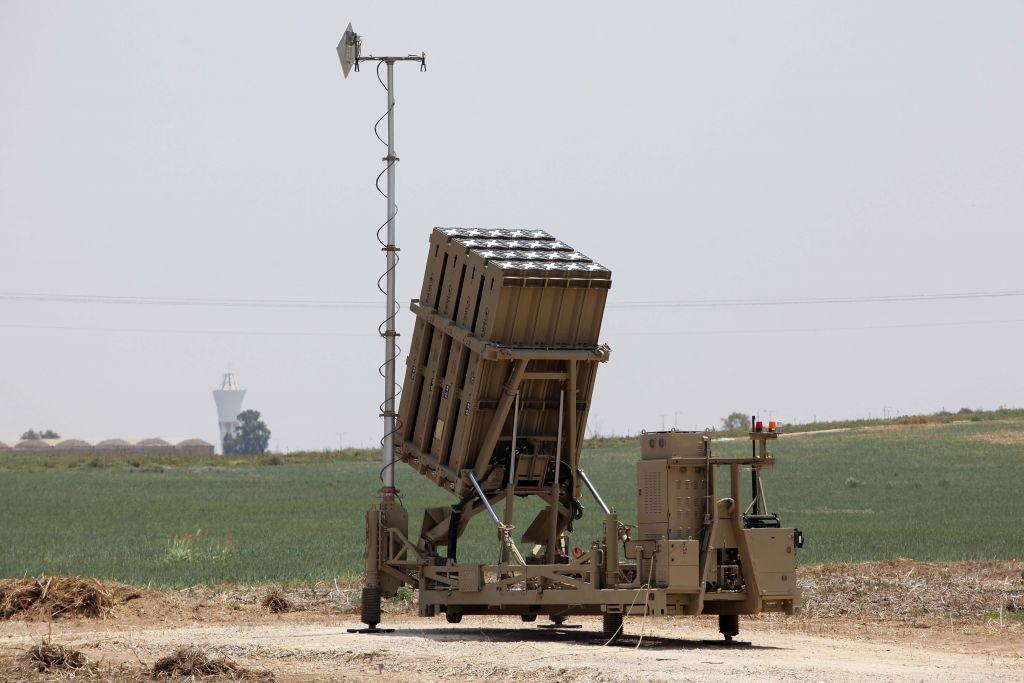 The US army will purchase the Israel developed Iron Dome that intercepts rockets.

The decision was taken following two tests of the Israeli developed Iron Dome rocket interceptor, in the US.

The US army will purchase the upgraded version, using a new version of the radar and upgraded Tamir Interceptors.

The LOI was issued after tests were performed in the US. In the first one the Tamir missile of the Iron Dome was launched from an American Multi Mission Launcher (MML). A second test was performed with a full Iron Dome battery flown to the US.

According to US media the US$380 million deal will include 12 launchers, two radars and 240 “Tamir” missile.

Raytheon, the American partner in the US, is getting ready to mass produce the Iron Dome in the US. The initial acquisition is a beginning of a process that will make the Iron Dome a standard issue.

Most of its parts will be manufactured in the US.

The decision of the US army was expected and it is part of a wider international interest in the Israeli system.