Home- Stories -US State Department Nod for $2.37B Weapons Sale to Taiwan 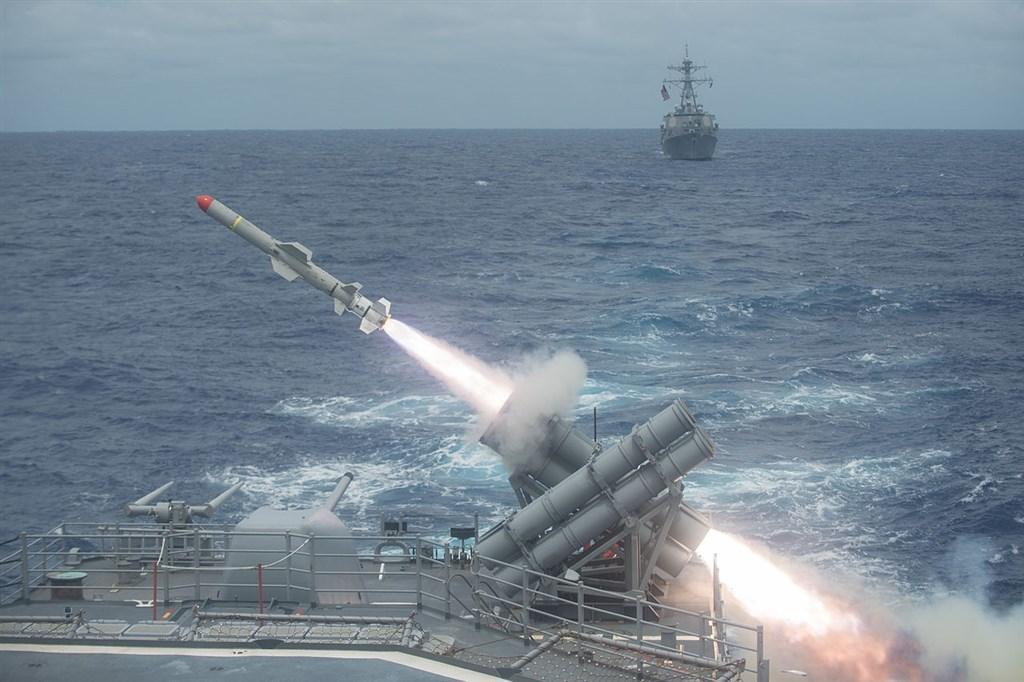 The Defense Security Cooperation Agency (DSCA) said that the deal, which as Boeing as the main contractor, was cleared after the Taipei Economic and Cultural Representative Office in the United States sought 100 of the  systems along with related equipment and technical support.  The acquisition will “help improve the security of the recipient and assist in maintaining political stability, military balance, economic and progress in the region, the agency added.”

China is upset by the US’ decision to supply arms to Taiwan, which it sees as part of its territory even though the island has been independently governed since 1949. The sale was announced on Monday, the same day that China said  that it would act against Boeing, Lockheed Martin and Raytheon Technologies over US $1.8 billion in potential arms to Taiwan approved earlier this year.

Last week, the US State Department had approved  US$1.008 billion potential sale of 135 AGM-84H Standoff Land Attack Missile Expanded Response, or SLAM-ER, Missiles, and a US$436.1 million potential sale of 11 High Mobility Artillery Rocket Systems M142 Launchers. It had also sanctioned a US $620 million deal that would allow Taiwan to upgrade its Patriot missile system.