Home- Stories -US To Grant Long-Range Radar System To Malaysia

US To Grant Long-Range Radar System To Malaysia 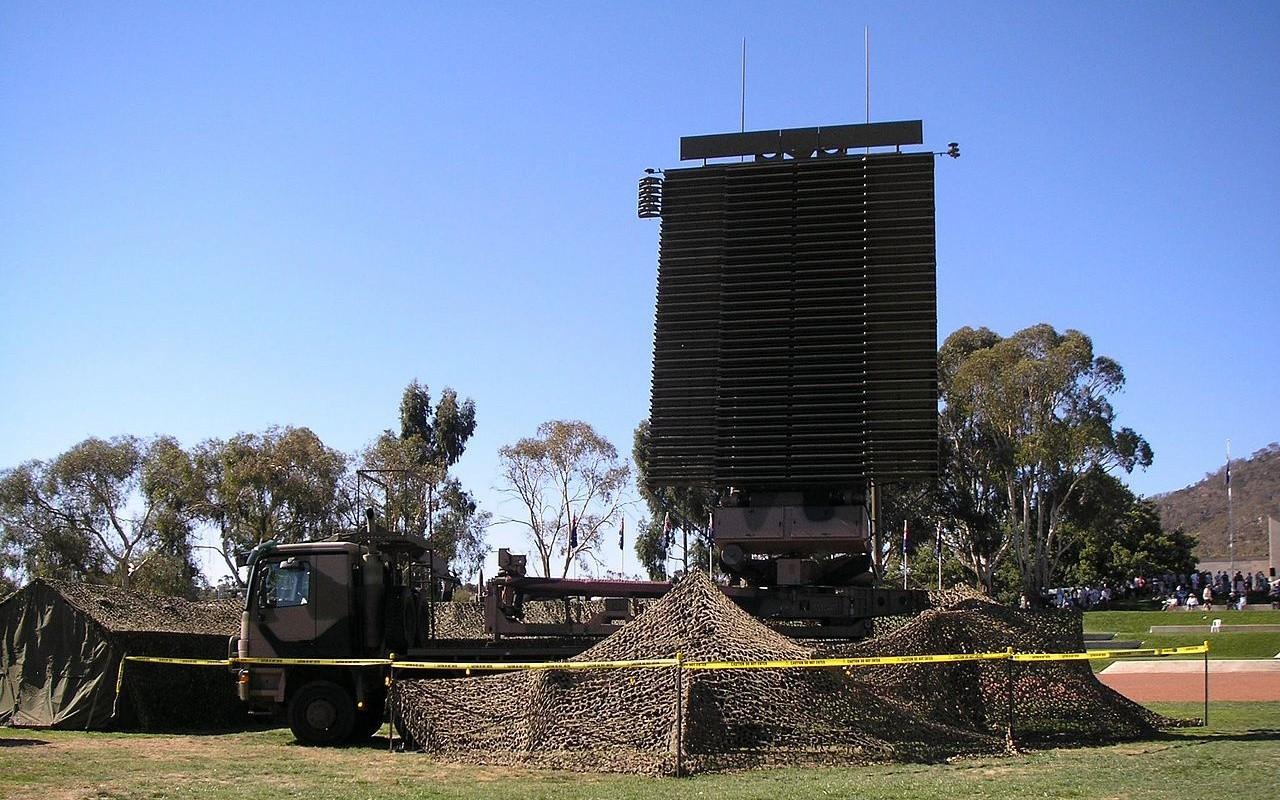 The United States has awarded a US$25.7 million contract to Lockheed Martin to supply a long-range ground-based radar system for the Royal Malaysian Air Force (RMAF).

The contract also includes support and training for the RMAF that will likely base the new radar in Sarawak, East Malaysia.

While the type of the radar has not been specified, defence experts say it is most likely to be the AN/TPS-77 air surveillance radar system. The contract is expected to be completed on September 30, 2025.

It was reported last year that the United States would offer a grant of a complete radar system to Malaysia. The contract appears to be a follow-up to this offer.

The AN/TPS-77 system is a 3D air surveillance Active Electronically Scanning Array (AESA) radar developed and produced by Lockheed Martin. The air-portable radar has a maximum detection range of about 470 km and a 30 km detection altitude. First introduced in 1980, it has been continuously improved and exported to 30 countries.