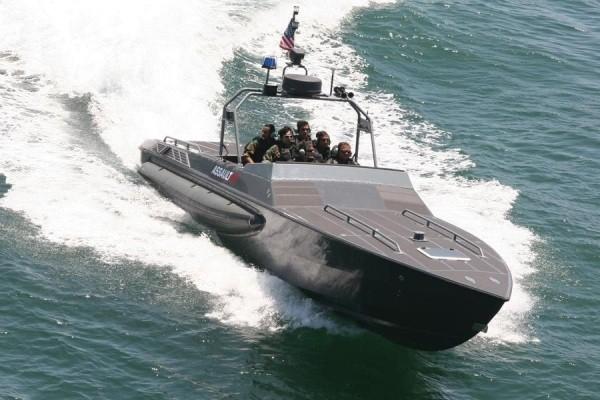 SOSA Aligned Backplanes from Elma Feature 6 or 8 Slots, Each with 25 GB Throughput