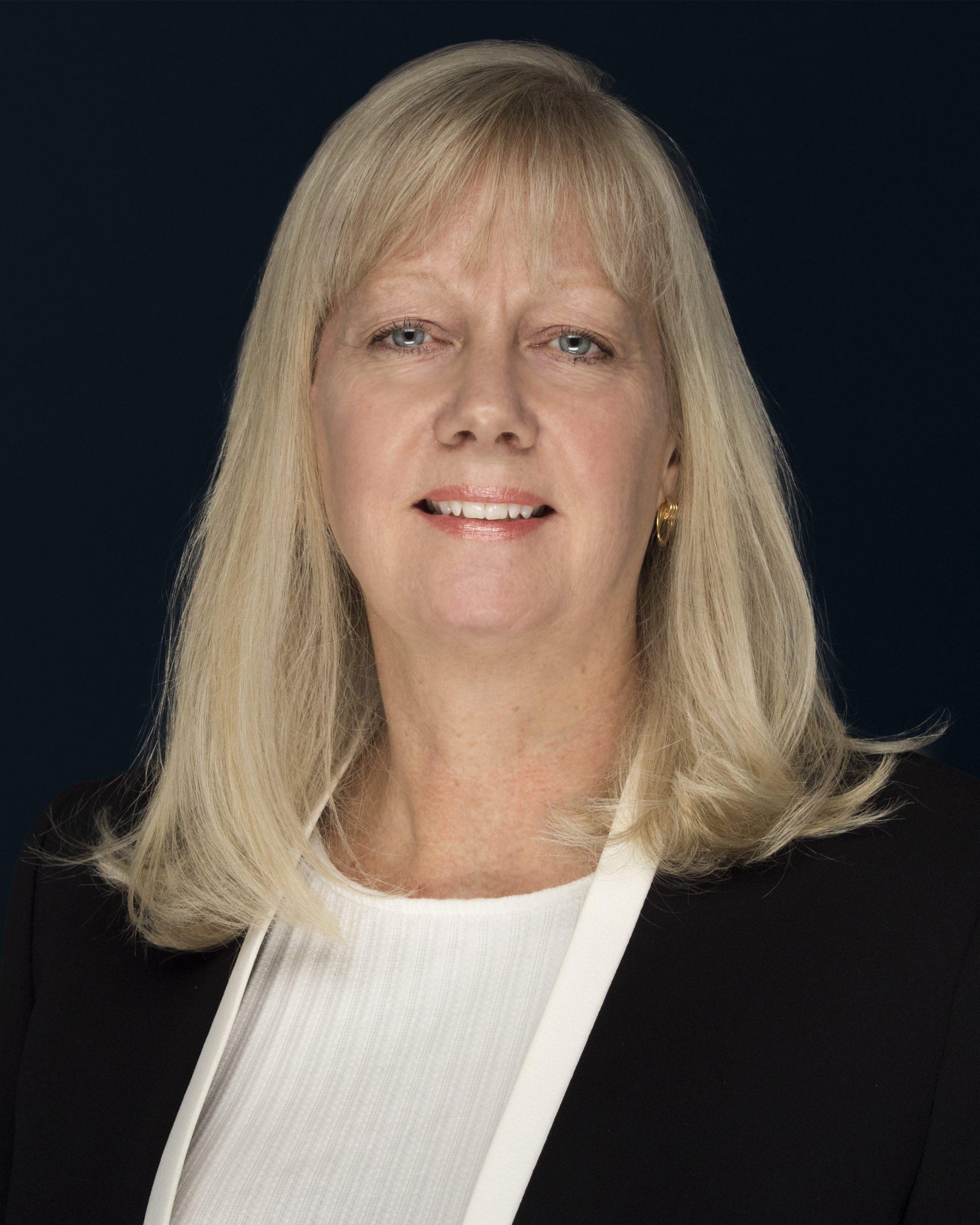 Colin Miller, who previously held the role, recently announced his retirement after eight years of service with the company.  Britt serves as a member of Gulfstream’s leadership team and reports to Gulfstream President Mark Burns. In her new role, Britt is responsible for research and development; new aircraft program initiation; engineering and product development; flight, lab and structural test; and worldwide Gulfstream flight operations.

“During her tenure at Gulfstream, Vicki has been an invaluable technical leader, team leader and mentor,” said Burns. “Her breadth of experience over an impressive range of aerospace engineering has prepared her well to lead Gulfstream’s innovation strategy and implementation.”

Britt, who has more than 30 years’ experience in the aerospace industry, joined Gulfstream in 1996 and has held a number of roles with increasing responsibility in stress, fatigue and damage tolerance; new product development; and airframe engineering. She also has served as staff scientist and director of aircraft structures and, most recently, chief engineer and program manager of Gulfstream special missions.