Vietjet Reports High Revenue Growth in 1st Half of 2019 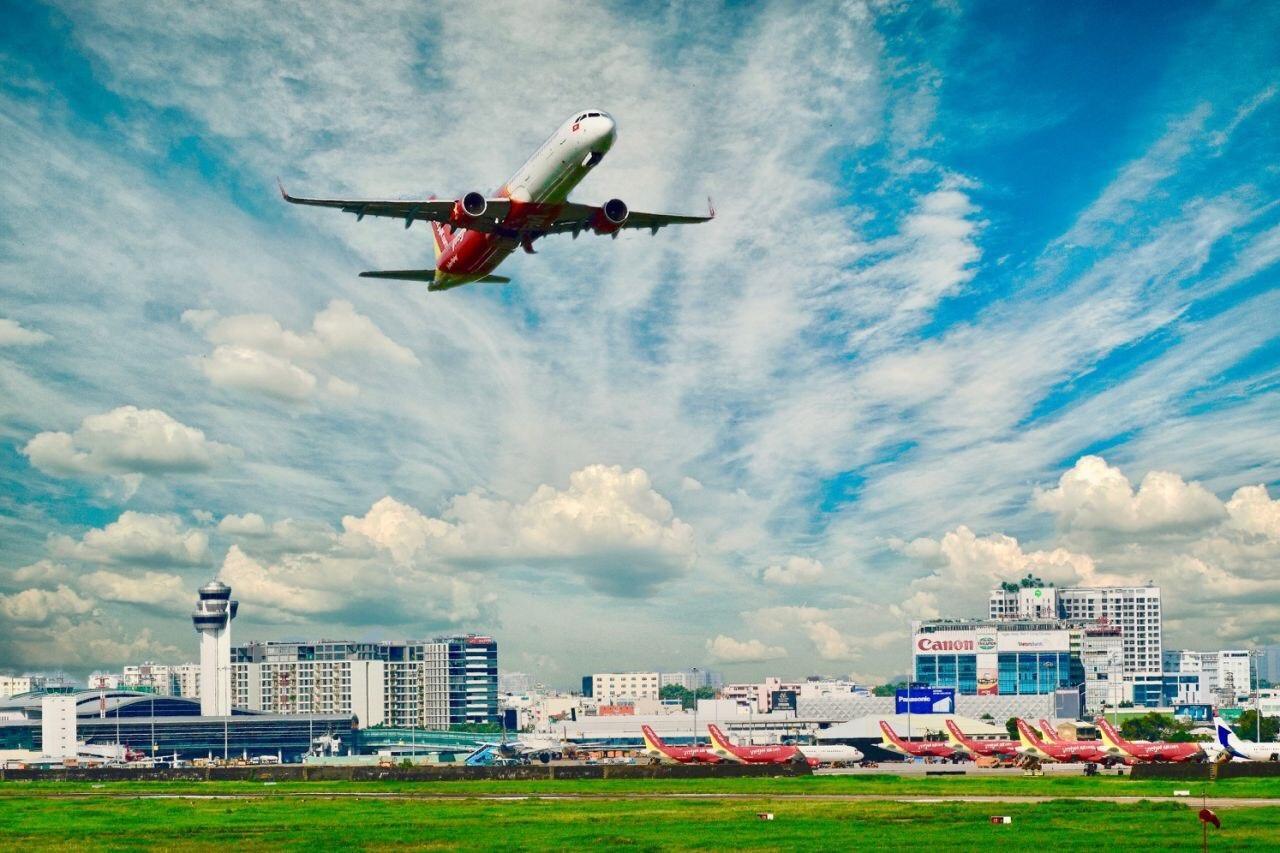 Vietjet released its business results for the first half of the year, with an air transport revenue of VND20,148 billion (approximately 863 million USD), an increase of 22 per cent from the same period last year.

Vietjet attributes its positive results to a strong growth in the international market coupled with a large profit margin from ancillary revenue and low fuel cost.

The total number of passengers transported by Vietjet grew by 35 per cent, with nearly four million passengers. Revenue from its international flights surpassed domestic flights to reach 54 per cent of Vietjet’s total airway transport revenue and increased their profit from foreign currencies.

Ancillary and cargo revenues were at more than VND5.5 trillion (approximately 236 million USD), increasing from 21 per cent last year to 27 per cent this year. Vietjet’s Revenue Passenger Kilometers (RPK) also reached 16.3 billion, increasing 22 per cent year-on-year. Load factor was at 88 per cent on average, while its technical reliability reached 99.64 per cent and on-time performance (OTP) reached 81.5 per cent.

The debt to equity ratio was at 0.50, a positive result compared to 0.64 last year. In April, Vietjet’s Annual General Shareholders’ Meeting approved to pay 2018 dividends at a rate of 55 per cent, higher than the planned rate of 50 per cent.

In the last six months, Vietjet also introduced a new version of the “Vietjet Air” mobile app, which integrated Vietjet SkyClub memberships with various rewards and perks. Other key achievements of 2019 that affirmed Vietjet’s positive performance include the continued success of the Vietjet Aviation Academy, with a modern training programme that subscribes to European Union Aviation Safety Agency (EASA) standards; and attaining both domestic and international milestones, such as becoming a member of the Japanese Business Federation – Keidanren.

With its achievements in the past year, Vietjet expects to maintain its trajectory of positive growth in the next three years, as projected by the Board of Management at the Annual General Shareholders’ Meeting.