Home- Stories -Despite COVID-19, VietJet Air Turned A Profit In 2020 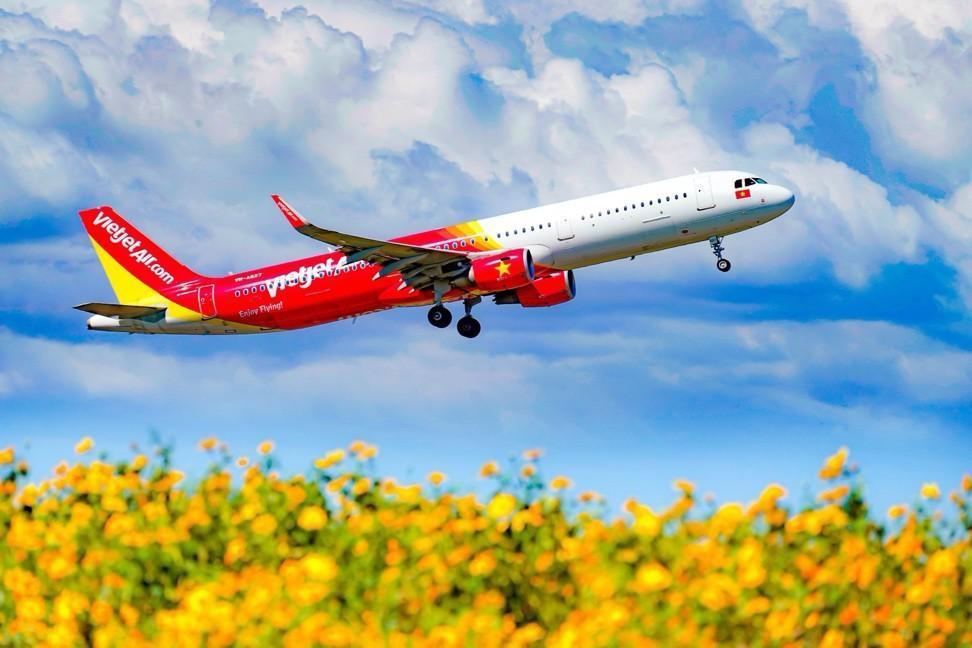 Regarding earnings by sector, Vietjet recorded a loss of VND 1,453 billion (approx. US$62.9 million) in air transport, lower by 31% than those previously reported in its own financial statements. It has made Vietjet among the few airlines in the world  to keep their core business afloat and turn a profit in 2020.

Vietjet’s total assets reached VND45,197 billion (approx. US$ 1.96 billion), while its owner equity was at VND17,325 billion (approx. US$749.7 million), including treasury shares.  Its debt-to-equity ratio stayed as low as 0.66 while the liquidity ratio remained at 1.28, which is considered a good performance in the aviation industry.

Vietjet has made drastic cuts to operating expenses by optimizing fleet operations with a 50% cost reduction, negotiating 20%-25% discounts with suppliers while bringing down at least 10% of daily operating costs. The airline also successfully hedged jet fuel which helped save 25% of fuel costs than buying at market price.

The airline was the first one in Vietnam being approved to deploy cargo operations in the passenger cabin (CIPC) in 2020. By optimizing freight capacity and expanding the international network, Vietjet has since delivered more than 60,000 tons of cargo on nearly 1,200 international flights during 2020. Thanks to its outstanding cargo transportation, Vietjet has won the “Belly carrier of the year” and the “Low-cost carrier of the year” awards by cargo magazine Payload Asia. The year 2020 also marked the launch of Vietjet Ground Services Center (VJGS) at Noi Bai International Airport in Hanoi last year.

Vietjet’s  load factor was at over 80%, while the on-time performance rate stayed at a global high of 90%. The carrier’s  technical reliability rate stood at 99.64% and received the highest safety ranking of 7 stars. It was also listed in the top 10 safest and best low-cost airlines in the world in 2020 by Airlineratings.

The airline has further invested in the aircraft maintenance system and sustained training for pilots and cabin crew to meet the highest demand of the domestic market while being on standby for the resumption of international flights.

The Vietjet Aviation Academy (VJAA) has stayed open throughout 2020, offering a total of 47,386 training hours for employees of all units, of whom many attended online classes for the sake of social distancing. The academy plans to kick off a series of technical and physical infrastructure projects in 2021, including installing a new flight simulator (SIM) to make VJAA an aviation training center at a regional level.

The domestic market has now been back in full swing, even surpassing the 2019 level. Vietjet projects a recovery of the  international market in the fourth quarter of 2021.

Vietjet has so far resumed its entire domestic network and even opened more new routes in 2020. Putting customers at the center of business, Vietjet will kick off a comprehensive digital transformation that will apply a technology touch to every service available in 2021.