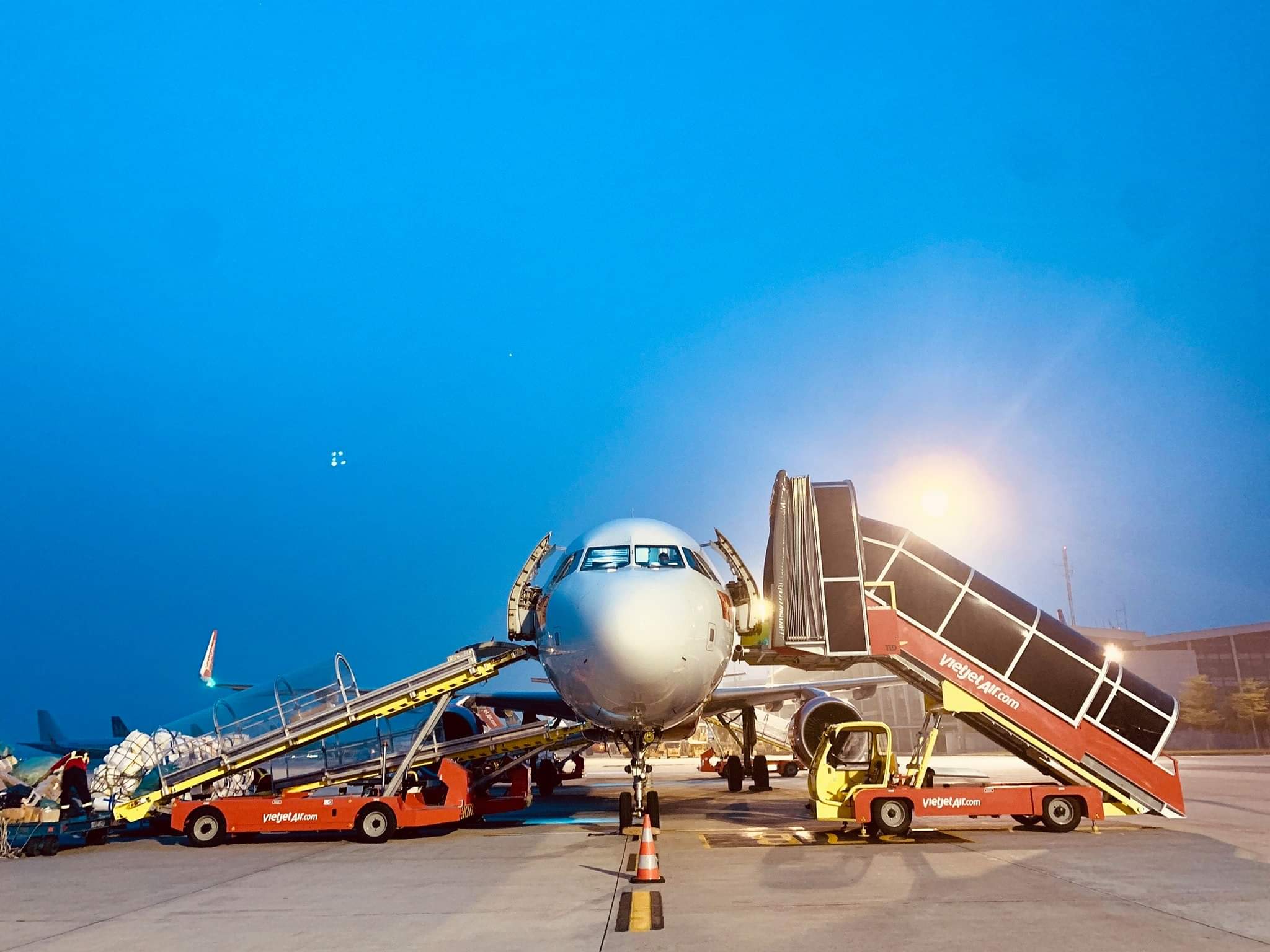 Vietjet has reported a surge of 23% in cargo volume transported between April and August this year compared to the pre-pandemic first quarter.

The airline’s freight volume increased from 16,133 tons between January and March 2020 to 19,872 tons in the following five months. Such growth was disproportionately driven by the domestic market with cargo transported within Vietnam seeing a leap of 54% over the first quarter.

Revenue from air cargo consequently increased by 21% in the April-August period compared to the first three months with freight revenue in the domestic market jumping by nearly 65%.

Vietjet is the first airline in Vietnam and in Asia to navigate towards air cargo since late March this year as part of a new business strategy being unfolded in response to the global pandemic. It is also the first approved airline in Vietnam to deploy cargo operations in the passenger cabin (CIPC), which allows it to transport up to 20 tons of cargo on each flight.

Vietjet Air Cargo Director Mai Trung Thanh said that the airline before the pandemic used to fill cargo in the belly of the passenger aircraft, which amounted to an average of between one and three tons per flight. The deployment of cargo-only aircraft has boosted the freight volume each flight by at least six times, which helped bring higher revenue for the carrier during this time.

“Converting to air cargo has managed to keep the airline afloat, which means a lot to the staff, encouraging them to come up with new ideas during the crisis,” Mai said.

Positive financial reports of air cargo sector partly helped Vietjet posting a consolidated profit after tax of VND47 billion (approximately US$2 million) for the first half of the year.

According to Mai, Vietjet is considering expand its freight network as business operations are stable while the market demand is gradually recovering.

Vietjet is maintaining its cargo fleet on domestic routes and a number of international ones to Japan, China, Hong Kong, Thailand and Indonesia as requested by its customers. “The airline is reviewing to open a new route to Taiwan while increasing flight frequency on current routes. The fleet might get bigger with new passenger-aircrafts-turn-freighters depending on the market demand,” Mai said.

He emphasized that Vietjet, with its signature dynamism, would closely follow to meet the demands of the market and customers. The airline is planning to introduce newly developed services and products like express cargo and an application for cargo tracking to improve the customers’ satisfaction in order to boost the business and revenue.