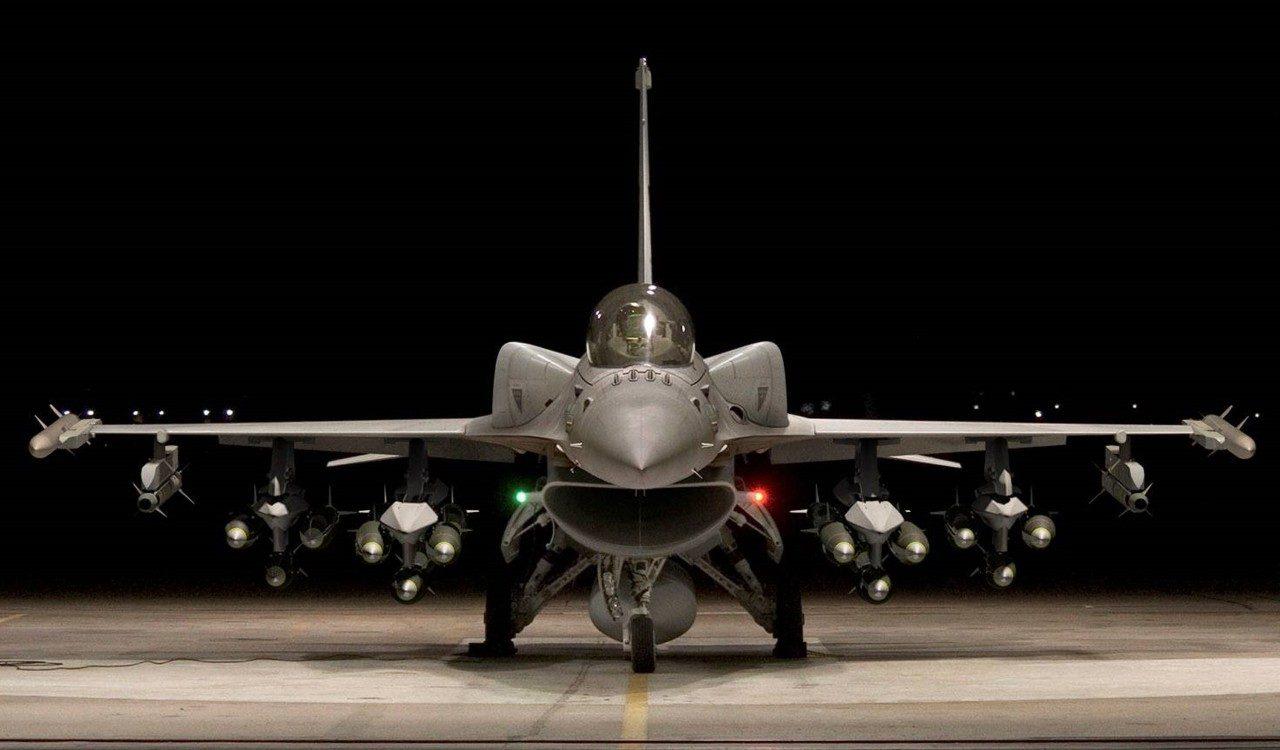 L3Harris Technologies is offering ‘Viper Shield’, its new advanced electronic warfare system to protect the international F-16 multirole fighter aircraft against emerging radar and electronic threats. “The L3Harris Viper Shield EW system enables the F-16 to continue to be one of the most effective combat aircraft in the world,” said Ed Zoiss, President, Space and Airborne Systems, L3Harris.

The Viper Shield all-digital electronic warfare (EW) suite is custom designed to be baseline on advanced F-16 Block 70/72 aircraft and maximize their survivability and mission success. “More than a dozen countries in the Middle East, Asia and Europe plan to fly the F-16 Block 70/72 variant. Seamless integration with the F-16’s weapon systems, including the aircraft’s radar, enables Viper Shield to have broad application to these fighter aircraft,” he said.

Last March, L3Harris Technologies was awarded a contract from Lockheed Martin for the development of the new advanced electronic warfare system. “Our 30-year legacy on the F-16, coupled with the advanced technologies being developed for Viper Shield, provide our warfighters and international partners with unprecedented self-protection that helps to ensure mission success,” Ed Zoiss added.