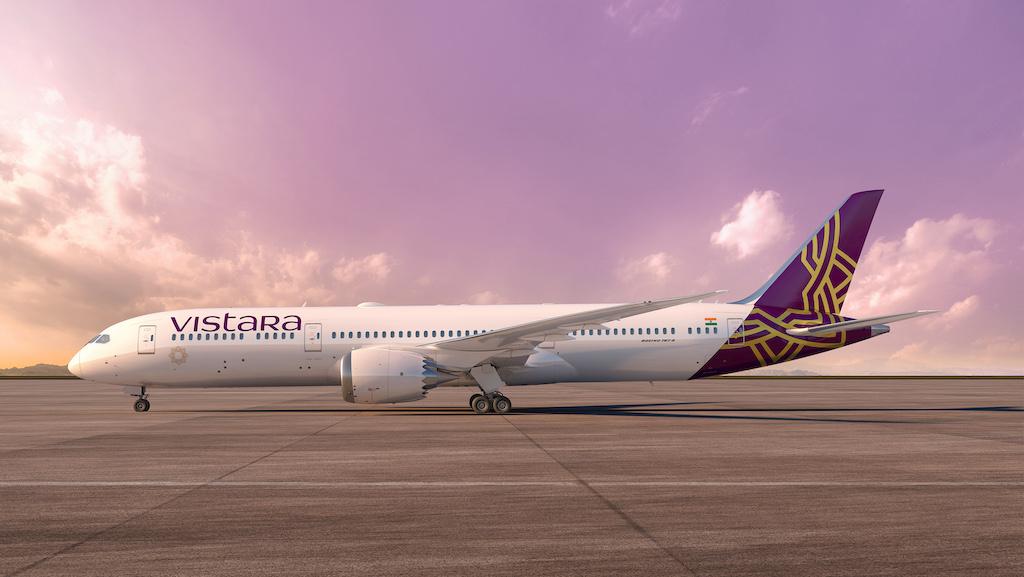 The airline has acquired the aircraft on lease and will help it ramp up its international operations.

Vistara has announced that the new aircraft will operate from India’s capital New Delhi to Frankfurt and Paris. The new aircraft will commence operations starting on 30 October and will allow the airline to increase the number of flights in these sectors.

Deepak Rajawat, Vistara’s Chief Commercial Officer, said, “Europe has been a key focus market for us since the very beginning, and we are glad that our customers appreciate our offerings on these long-haul routes. We have been wanting to ramp up frequencies on these sectors and we are delighted to be able to finally do that.”

The airline started operations in January 2015 and has carried over  35 million passengers since then.